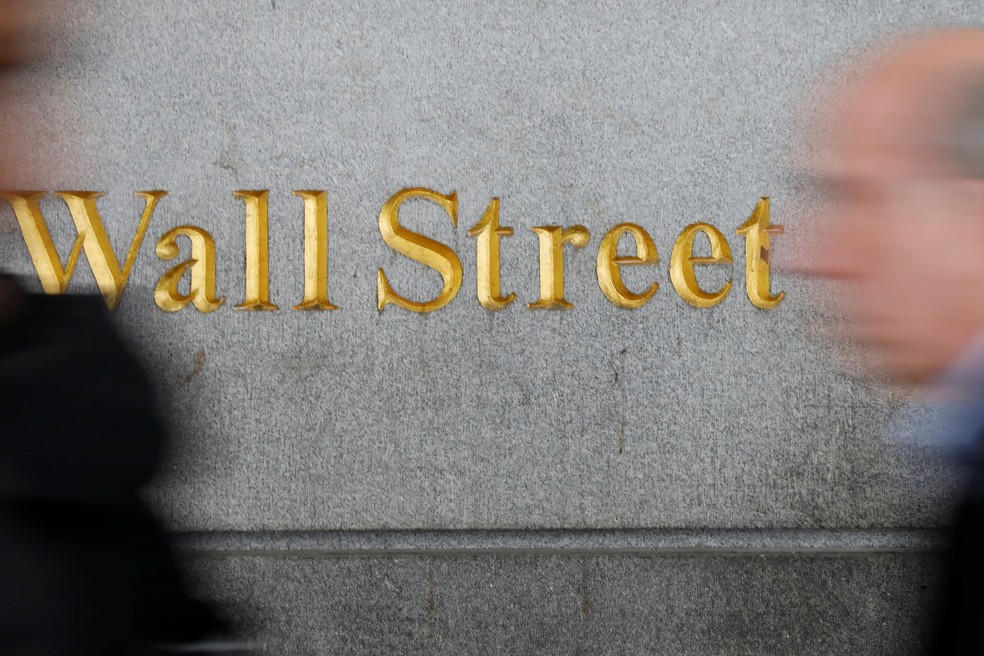 He produced the first digital image during his work at the National Standards Institute, which was nothing more than a photo of his son when he was still a baby.

American computer scientist Russel Kirsch, known for being the creator of the pixel and the first digital image in history – decades before digital cameras existed – has died at the age of 91.

Born in 2019 to Russian and Hungarian parents, Kirsch studied at New York University, Harvard and MIT before making the leap to the National Standards Institute, now NIST.

During his work at NIST, Kirsch produced a small 5×5-centimeter, 179×179-pixel image of his son when he was still a baby. It was 1957 and this tender print is today considered the first digital image in history.

According to NIST, this digital image was “the origin of satellite images, scanners, bar codes on packages, publishing, digital photography and other imaging technologies together.”

His work went far beyond generating the first digital pixel image, for over 50 years he developed code, conducted a multitude of investigations and was a highly reputed computer theorist. As early as the 1950s, Kirsch theorized that computers would end up having the thinking capacity of a human being and would one day far exceed it.

This Tuesday, according to TechCrunch, Kirsch died at the age of 91 at his home in Portland, in the state of Oregon (United States).