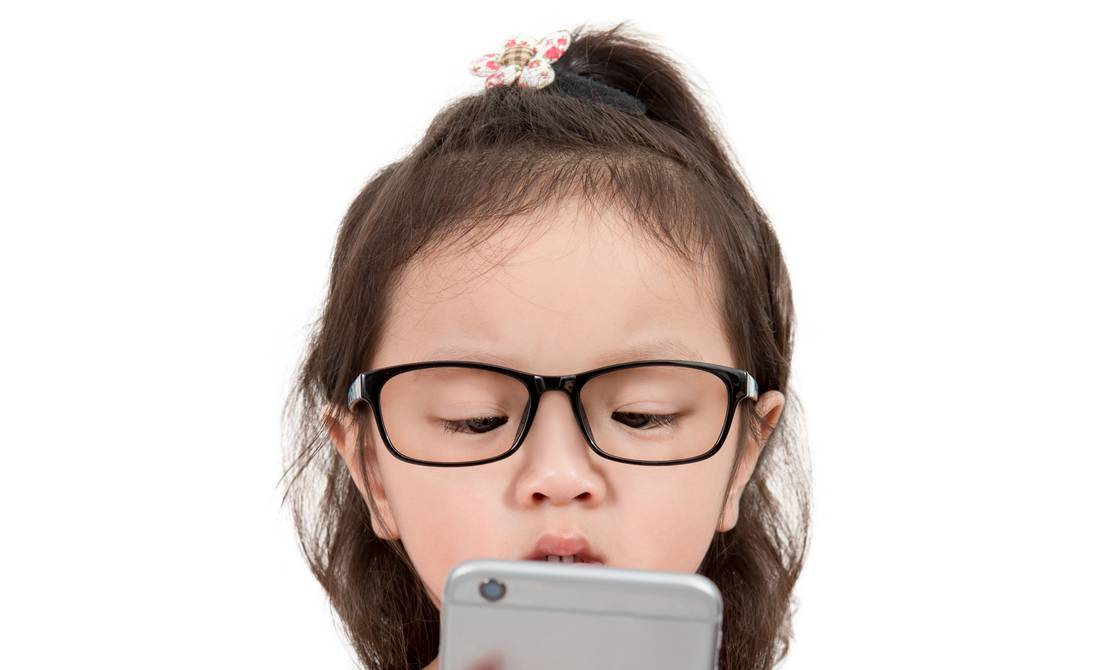 The Murcian streamer reaches a record number of 2.4 million simultaneous viewers on Twitch with the presentation of his long-awaited Fortnite skin.

record for simultaneous viewers on Twitch

The Spanish streamer and youtuber TheGrefg has broken the record for simultaneous viewers on Twitch tonight by breaking the barrier of 2.4 million ‘viewers’ In comparison, the also popular streamer Ibai ‘only’ surpassed 550,000 with his New Year’s Eve chimes.

TheGrefg has achieved this milestone by presenting its Fortnite skin, that is, a kit of appearances and objects related to the streamer that can be acquired and equipped within the video game.

The previous record for concurrent Twitch viewers was held by another Fornite player, Ninja, who reached 667,000 upon his return to the platform. TheGrefg, however, has pulverized this mark by almost multiplying it by four.

David ‘TheGrefg’ Martínez is, together with Rubius or Ibai, one of the best known faces on the Spanish streamers and youtubers scene. And as such, he has had some controversy over how he manages his income.