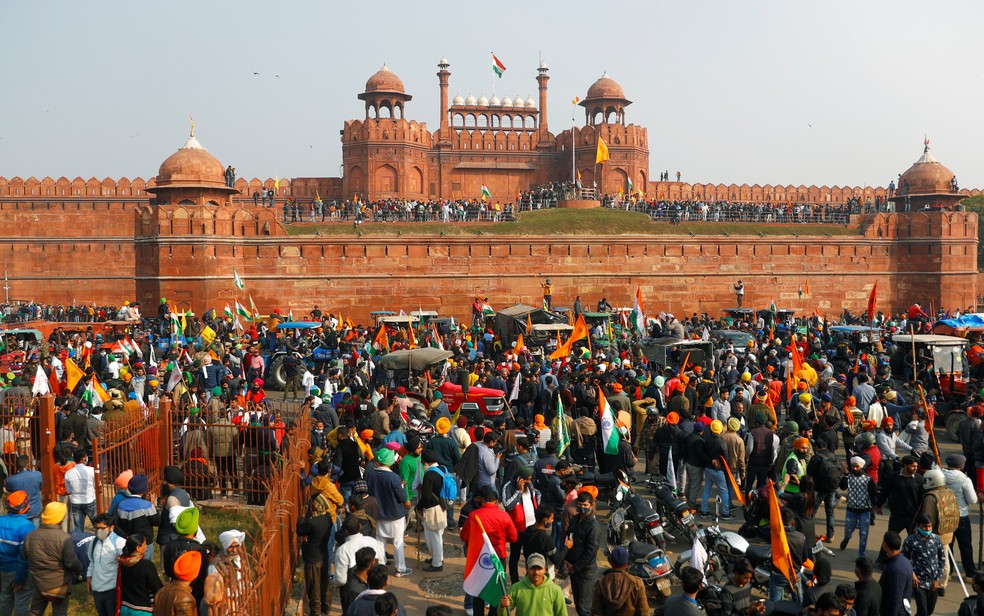 Like many artists in the days of Photoshop, Erik Jensen uses the computer to create his paintings. Editing programs have become a basic tool for photography, film, and design in general. However, Jensen focuses on another part of equipment: keyboards. Specifically, the keys.

The artist boasts on his page of reusing pieces that not even recycling companies can take advantage of. To do this, he must first clean the keyboards, remove all the keys and stain them with special inks, a process that he does by hand and that allows him to have all the colors he needs at his disposal.

Although it seems that he prefers not to reveal his secret recipe, as can be seen in the final result (and as he himself claims), the process changes the color of the key while preserving the letter, number or character to which corresponded.

In this way he achieves “various shades of all kinds of colors” that he combines with the natural ones of the keyboards themselves: black, white, gray and the beige so common in offices a few decades ago. Jensen, by the way, accepts donations of keyboards, but only if it is a considerable amount (20 and up) due to the associated logistics, shipping and environmental problems.

As the artist himself explains on his website, he began to make these paintings in 2013, although he did not do it as a business (he accepts commissions from companies and individuals) until 2017 and full time a year later.

Each of the paintings that he commissioned takes him between two and three months of work, although it is due more to the volume than to the process itself, according to him. The price, of course, can be estimated at the key: $ 1.20 for each of them. The minimum, by the way, is 1,000 pieces (about $ 1,100).

However, in his gallery you can find his version of other famous paintings and works, such as The Great Wave off Kanagawa (4,400 pieces, $ 7,100), The Creation of Adam (the very posterizable detail of the hands, to be exact; 4,500 pieces and $ 7,200), The Young Woman with the Pearl (3,250 pieces -of which six correspond to the pearl-, $ 5,200) and even Michelangelo’s David, but in a painting version, not sculpture (4,000 exact pieces, $ 6,000 , also exact). With regard to his original creations, they range from the abstract to a portrait of Alan Turing through – of course – a cat.