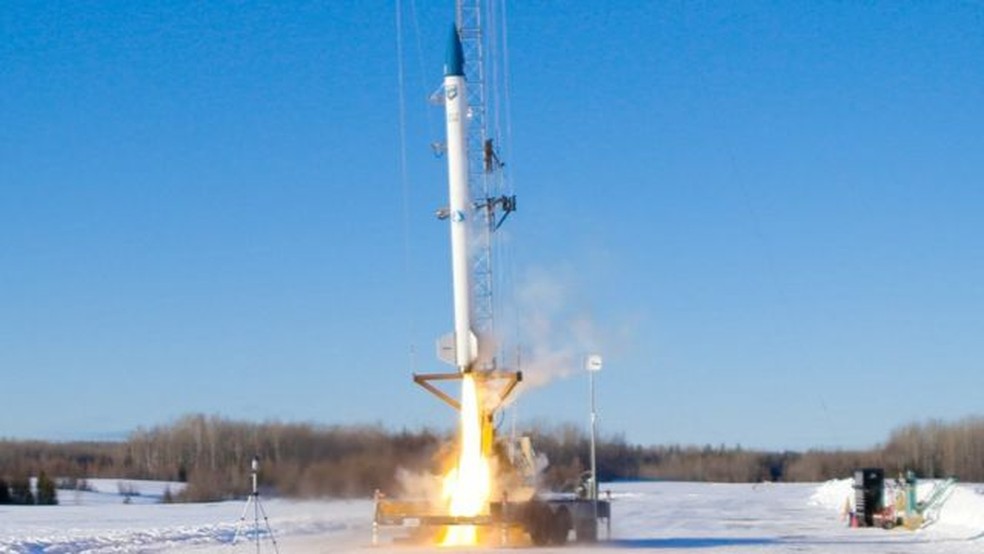 The company that wants to become the ‘Uber of space’

The function, available for months on Instagram, could soon arrive on the messaging platform

WhatsApp continues to work on new functions in order to convince its users to continue with the company and prevent them from migrating to third platforms. Since the company announced its new privacy policy, some users decided to abandon the messaging service par excellence and switch to others such as Telegram or Signal. A scenario, hitherto unprecedented in the history of the company, which has led its managers to seek new ways to attract a younger audience.

The new generations prevail the immediacy of Instagram and TikTok over other benefits such as those currently offered by WhatsApp. For all this, the company that belongs to the Facebook conglomerate of companies has decided to incorporate one of the functions that is already present on Instagram. This has been announced by the portal specialized in WhatsApp topics WabEtaInfo, where they have announced that WhatsApp is working on a new function to send images that self-destruct.

How to send self-destructing images: these are the steps to follow

The process for submitting self-destructing images is fairly straightforward. First, open a conversation with any of your contacts and proceed to send any photos to them using the traditional method. When you have selected the photo, and WhatsApp offers you a previous version of it, you will only have to click on a small icon located in the lower left part characterized by a number 1.

If we press this option, the instant messaging platform will notify us that this file will disappear as soon as we leave the chat. Meanwhile, the person who is to receive the image will find a blurred thumbnail in their conversation. Before opening it, the platform will explain that it is a photograph that will self-destruct as soon as it has been seen. In this way, and as soon as you have closed that window, you will not be able to see it again.

In the footsteps of self-destructing messages

Just a few months ago, specifically in November, WhatsApp enabled the option to send messages that self-destruct through an update. After installing it, you just have to go to a private conversation or a specific group and click on their name. When you have done that, you will be able to distinguish an option that has been baptized in Spain as Temporary messages, among others, such as silencing notifications or checking highlighted messages.

If you click on it, the application will explain to us that, if we activate this setting, new messages will disappear from the chat after 7 days. In individual chats, either person can turn temporary messages on or off. In groups, meanwhile, only those people who have administrator powers will have the control to do so. In one case as well as in the other, WhatsApp will show you a message by means of which they will warn you that the option has been activated. Several months later, the service intends to do the same with the images.