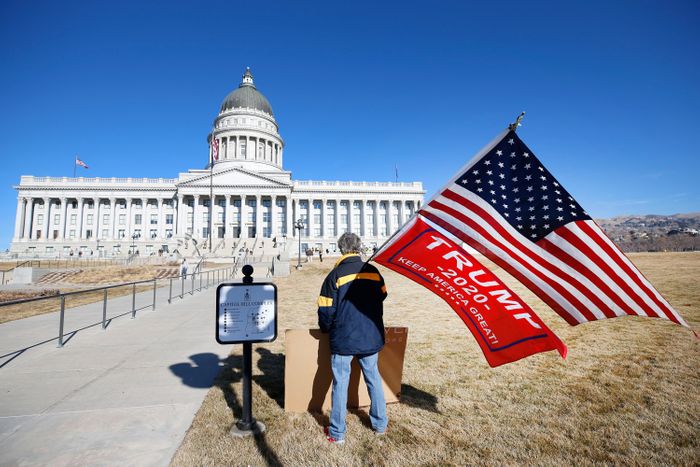 In total, 931 million tons of food (almost a fifth) was thrown away during 2019, according to a new investigation carried out by the UN. Meanwhile, 690 million people in the world go hungry. To curb this serious problem, the United Nations has set a goal to halve food waste by 2030.

All the food that is thrown away every year in the world would be used to load 23 million trucks weighing 40 tons each.

With this harsh image, this report by UNEP (the United Nations Environment Program) wants to denounce the seriousness of the problem of food waste in the 54 countries with the most resources on our planet.

According to this research, the largest that has been carried out so far, homes are the main place where food is thrown away, because one kilo of every ten of food that is bought is wasted.

In addition, up to 5% of edible products are discarded in stores and restaurants.

On average, each inhabitant of this planet wastes 120 kilos of food and more than half of it (74 kilograms) is thrown away at home.

The report also warns that food waste not only causes malnutrition problems in large populations, but also increases pollution levels, because up to 10% of global emissions of toxic gases are caused by the production of food that is not later consume.

And as if that were not enough, the COVID pandemic is also triggering the number of hungry people around the world, and that, in 2019, there were more than 690 million people. In addition, another 3,000 million cannot afford a healthy diet either.