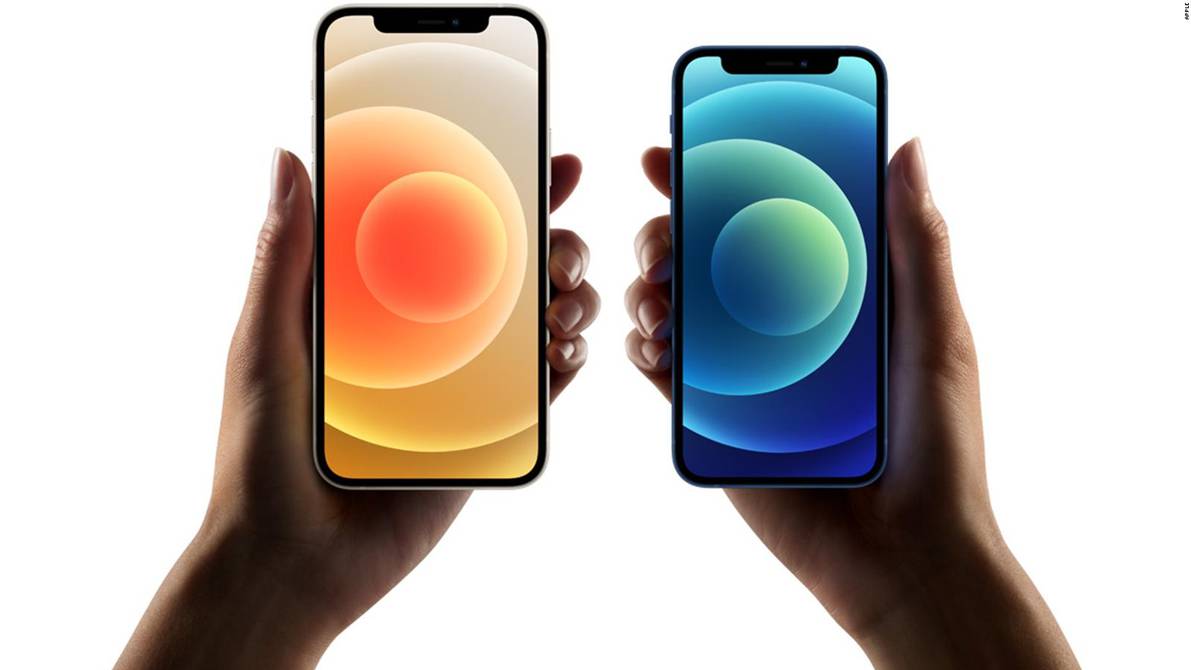 After an experiment with 20 healthy volunteers, they observed that the volumes of gray matter decreased after regular consumption of caffeine.

Gray matter is the outermost layer of the brain, the effects were especially notable in the right medial temporal lobe, which contains key structures such as the hippocampus, the parahippocampus and the fusiform gyrus, a part associated with memory function. To study these effects, the researchers recruited 20 healthy volunteers daily coffee drinkers. For 10 days, the participants took 150-milligram caffeine capsules avoiding any other source of this substance. At the end of this cycle, the same protocol was repeated for 10 days worse with placebo pills. At the end of both blocks, the researchers scanned the brains of the participants and observed that gray matter volumes decreased after regular caffeine consumption and increased after days of abstinence.

“The changes in brain morphology appear to be temporary, but so far no systematic comparisons have been made between coffee drinkers and those who habitually consume little or no caffeine,” Reichert explains. Another important point of the research is that, despite popular belief, they noted that regular use of the substance does not seem to affect sleep. Slow wave activity (SWA) during sleep was not affected by caffeine consumption or by the decrease in gray matter. This statement was quite a surprise, since many people have seen the quality of their sleep interrupted after ingesting caffeine.

According to the article, caffeine does increase neuronal activity during waking hours and increases the energy activity of neurons. SWA is what allows neurons to recover during sleep from their daily effort and this leads to the belief that there is a relationship between caffeine consumption and SWA.

After analyzing the results, the study authors concluded that “the data do not suggest a relationship between the depth of sleep during daily caffeine intake and changes in brain morphology.”