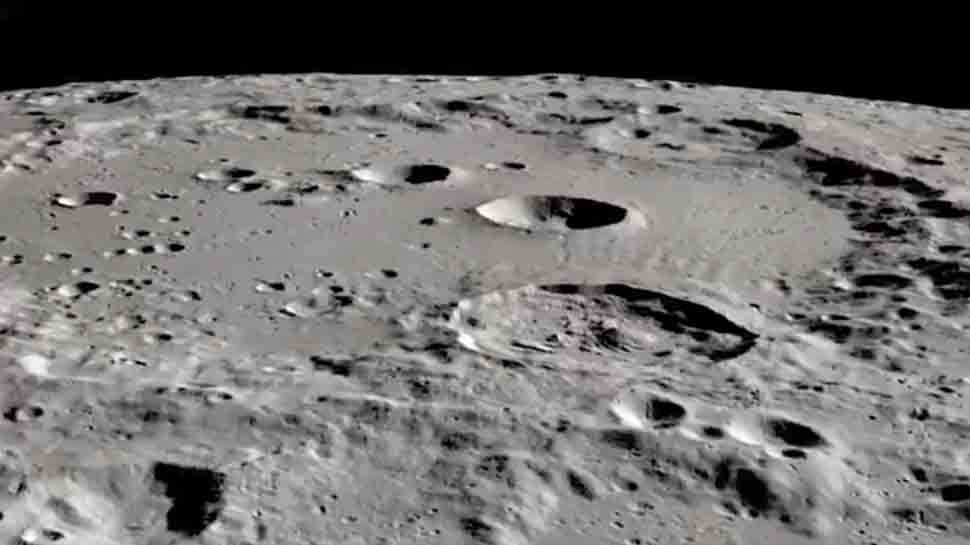 NASA confirms that there is water on the Moon: it is trapped in small reservoirs

WhatsApp has incorporated voice and video calls between two people to its desktop application, a feature that will be extended to group calls and video calls in the future.

The messaging service extended its calling and video calling function between two people so that users can have a larger screen to better see their contacts.

WhatsApp has also ensured that in the future this function will be expanded to include group voice and video calls.

Its incorporation into the desktop ‘app’ follows the work carried out by the company to ensure that they work in portrait and landscape orientations and appear in a separate resizable window on the computer, and in the foreground.

In the publication shared on its official blog, the company stressed that voice and video calls on WhatsApp, whether made from the mobile phone or from the computer, are end-to-end encrypted, so they cannot be heard or seen. .

He also recalled that WhatsApp messages, voice calls and video calls are free from the desktop if the user has the app installed on the computer and is connected to the WiFi network.