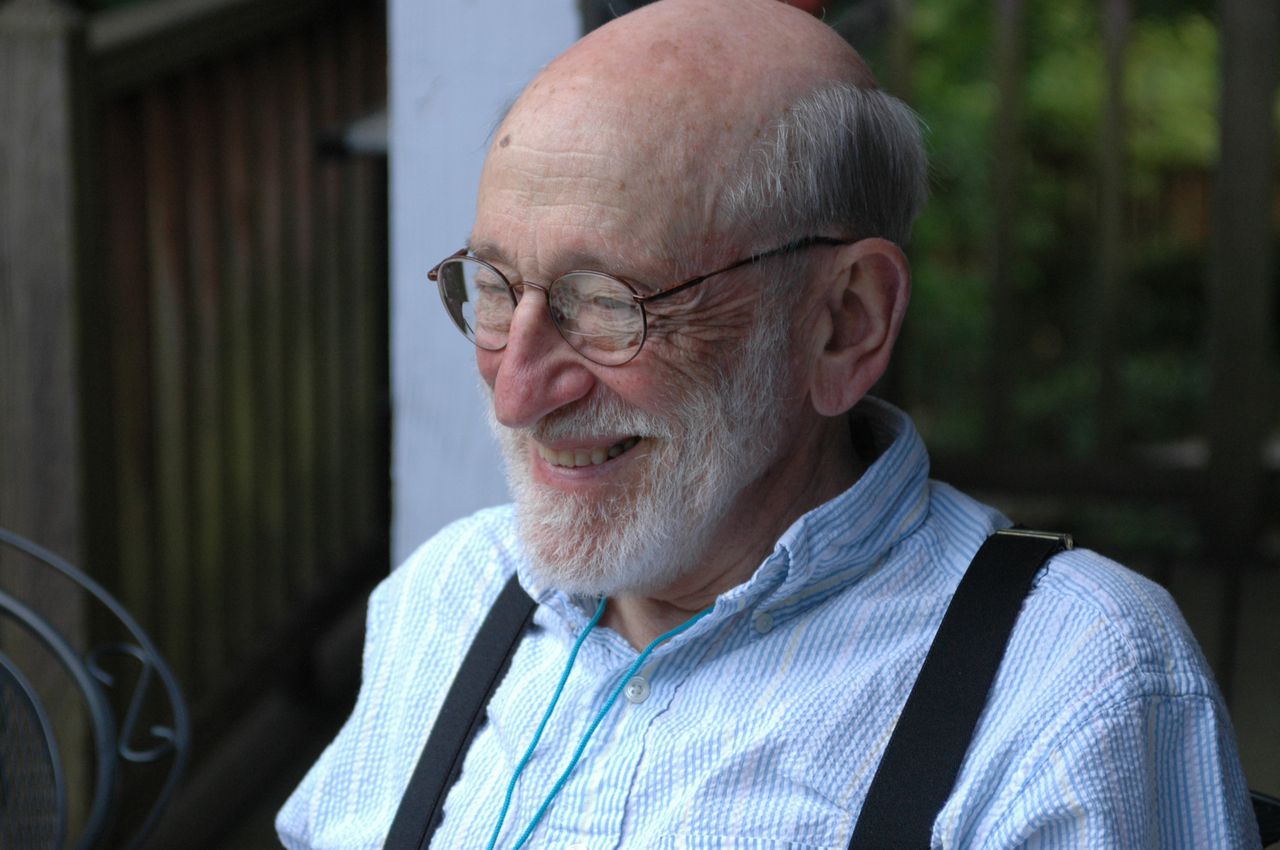 Russell Kirsch, creator of the pixel and the first digital image, dies

The messaging application WhatsApp has detailed how the disappearing messages feature will work before its launch, and has anticipated that the contents will be deleted after seven days and that it will reach both groups and individual chats.

Disappearing messages have been tested on WhatsApp since last year, and the app betas had hinted that this feature would only reach groups, but not individual conversations.

However, WhatsApp has now published its support document on messages that self-destruct, in which it denies the previous information and ensures that this function will reach both group chats, where only administrators can enable them, as well as individual ones, where both users can choose it.

Disappearing messages are a feature that can be activated by people who wish to do so in the WhatsApp settings, in the ‘Data usage and storage’ section.

Once enabled, messages delete themselves after seven days, whether or not they have been opened by the recipient. However, messages can still appear in both notification previews and replies by appointment.

However, this measure does not affect the contents sent before modifying the settings or the messages that are forwarded to other groups in which the messages do not disappear. The messages that disappear can be saved in the backup copies, but after their duration, they are deleted when the chats are restored.

In the case of images, this option will also delete photos and videos saved in the application, but it will not destroy the content stored on the device, for example, in the case of people who have automatic file download configured.

WhatsApp has recommended using this setting only with trusted users, as it is possible to save screenshots, copy them, or take a photo of the device.

The new function can be used in WhatsApp in its versions for Android, iOS, KaiOS mobile phones and in its variant for web browsers and desktop.