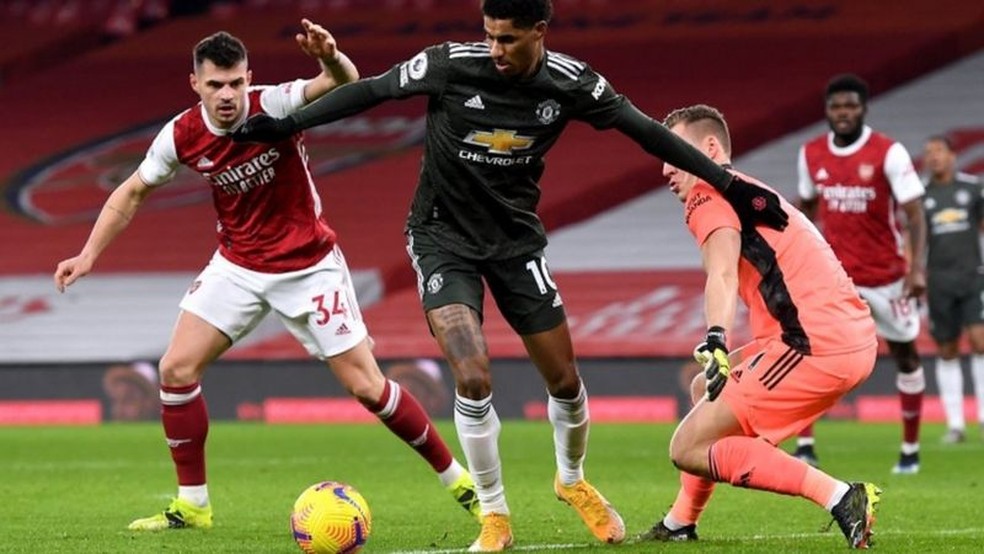 It would start with 360 people, especially older adults, families with children and inventors, because it is expected to serve to experiment with social problems.

As a woven city, the project that Toyota promotes in Japan, at the foot of Mount Fuji, has been baptized. It is a city that will be built on a 175-hectare site, where the automotive company had the Higashi factory.

Woven City is the name of this plan, presented at CES in Las Vegas in 2020 and which is considered the “prototype of the future where all ecosystems are connected”.

The work began last Tuesday. Woven Planet Holdings, a Toyota company in charge of mobility development projects, is in charge of the execution of this city.

“Woven City is a project that will demonstrate a human-centered approach to community development. In Toyota’s shift from an automobile manufacturer to a mobility company, the project will bring new technology to life in a real-world environment in a wide range of areas, such as automated driving, personal mobility, robotics and artificial intelligence (AI). It is expected to provide a number of opportunities for companies and researchers around the world, “the company said in a statement.

This will be the smart city

With the concept of a woven city, its streets will be intertwined and will be of three types: for pedestrians, for those who use personal mobility vehicles and for self-driving vehicles. The merchandise will go underground.

It is projected that this city will start with 360 people (with a projection of reaching 2,000), especially older adults, families with children and inventors, because it is expected that the project will serve to experiment with social problems and thus find answers.

“The city is planned to be fully sustainable, with buildings constructed mostly of wood, to minimize the carbon footprint, using traditional Japanese carpentry techniques in combination with robotic production methods. The roofs will be covered with photovoltaic panels to be able to obtain solar energy, which will be added to that generated by the hydrogen fuel cells. Toyota’s idea is to intertwine nature with the urban environment, using endemic vegetation and hydroponic crops, ”the company said in a statement.

“The homes will be equipped with the most modern human assistance technologies, such as home robotic systems that help with daily tasks. Homes will have AI systems based on sensors to monitor the health status of their occupants, take care of their basic needs and improve their day-to-day life, giving the opportunity to deploy connected technologies in an integral and reliable way in a safe way ”, was added.

Ámbito recalled that the woven city is one of the plans that are promoted to change the concept of housing and mobility. “Connected city projects are multiplying around the world, especially in North America and China, with GAFA (Google, Apple, Facebook, Amazon) on the one hand and the Chinese government on the other, along with local giants Huawei, Tencent and Alibaba ”. 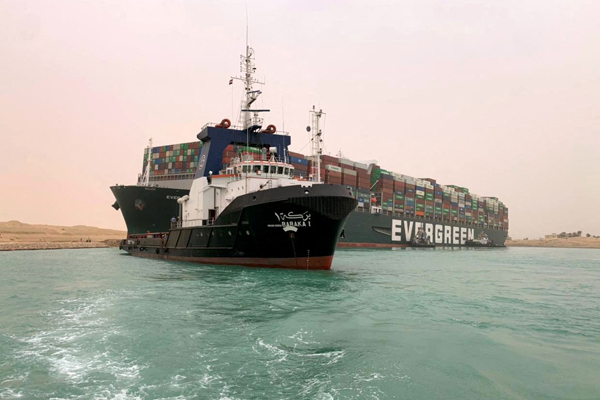 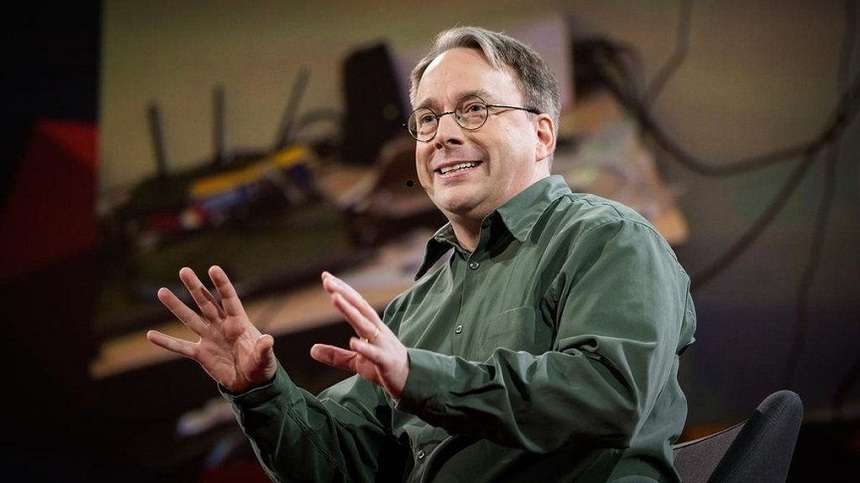 March 31, 2021
Load More
We use cookies on our website to give you the most relevant experience by remembering your preferences and repeat visits. By clicking “Accept All”, you consent to the use of ALL the cookies. However, you may visit "Cookie Settings" to provide a controlled consent.
Cookie SettingsAccept All
Manage consent