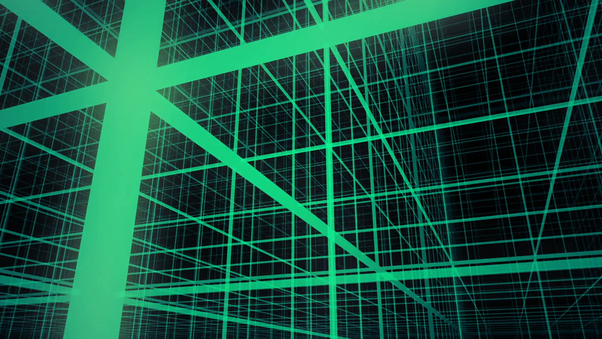 Physicists propose motor that will allow traveling faster than light

Tool that measured the potential reach of ads showed overestimated numbers, according to the accusation. Facebook denies that it charged more than it should for advertising.

Facebook knew that its estimates of the number of users who could see ads on the platform were inflated, but ignored the problem for more revenue, according to documents from a civil suit in the United States, released last Thursday (18). ).

The social media giant has been the subject of a collective demand initiated by a company since 2018.

The plaintiffs claim that the platform’s executives knew that the potential audience for the advertising campaigns was overestimated, but that they did nothing to reverse the situation.

Facebook gets most of its turnover from selling advertising space to companies. Prices vary depending on different criteria, starting with the number of users who can see the campaign.

The company generated $ 85.9 billion in revenue during the year 2020 – 97.9% of that amount came from the digital advertising segment.

“Facebook had known for years that its potential reach was inflated and misleading,” claim the plaintiffs.

“Facebook knew that the problem was mainly caused by false and duplicate accounts (…) Executives prevented employees from solving the problem because they thought the ‘impact on revenue (would be) significant,” they add, according to court documents.

The prosecution cites a director of “Potential Reach”, a tool used to measure the potential audience for the ads, who said in an internal company email that this would be “a recipe we should never have earned, given the fact that based on wrong data “.

The social network denied the allegations.

“These documents are being selected to fit the plaintiff’s narrative,” Facebook spokesman Joe Osborne told AFP.

“Potential Reach” is a campaign planning tool that is never used to charge customers, “he added. “It is an estimate and we explain clearly how it is calculated in our advertising interface”.

In March 2019, the social network changed the way of measuring this audience, which since then is no longer based on active users, but on the number of people who saw an ad for a product in the last 30 days.

However, the lawsuit claims that the company “has not yet removed false and duplicate accounts from its calculation of potential scope”.

This is not the first time that Facebook has been involved in controversies over metrics on its social network. In 2016, the company acknowledged that it released exaggerated video viewing metrics.