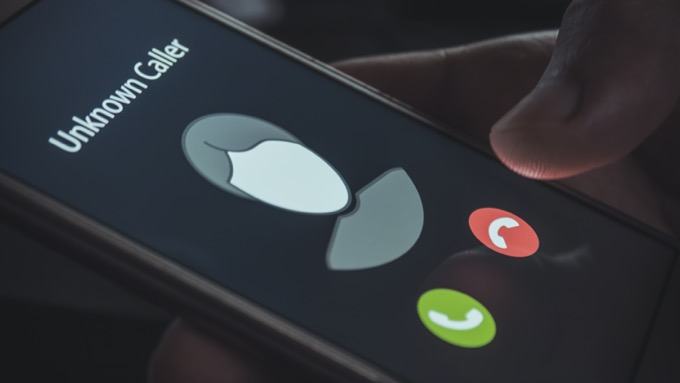 Unknown number? Google will now tell you which company is calling you and why

Justice ruled that a group of drivers is entitled to labor rights, such as the minimum wage. Application said that decision does not apply to current workers.

The UK Supreme Court ruled that Uber drivers should have workers’ rights and should not be considered just independent contractors, a decision that could be a major blow to the company’s business model.

In a lawsuit filed by two drivers, a London labor court ruled in 2016 that the company had significant control over them and that they should therefore not be considered as self-employed. The company appealed and in 2018 the court reaffirmed the labor bond between Uber and drivers in the UK.

In an appeal trial, the Supreme Court upheld the decision and ruled that a group of drivers are entitled to labor rights, such as the minimum wage at Uber, according to Reuters. The decision can establish jurisprudence and affect other digital platforms.

Uber said the decision does not apply to all of the current 60,000 drivers in the United Kingdom, one of its most important markets around the world, nor to the deliverers of Uber Eats, its food delivery arm.

“We respect the Court’s decision that focused on a small number of drivers who used the Uber app in 2016,” said Jamie Heywood, manager of the company in the Northern and Eastern Europe region.

In a statement on its blog, the company said the decision classifies drivers as “workers” rather than “employees”, which would be a separate category in the law.

Uber further claimed that some elements of its service described in the trial no longer apply, including penalties for drivers who reject multiple trips in the UK.

“We are committed to doing more and now we are going to consult with all active drivers in the UK to understand the changes they want to see,” said Heywood.

Uber drivers are currently treated as self-employed, meaning that, by law, they have minimal protection.

The dispute will return to a specialized court, which will decide how much the company will have to pay to the 25 drivers who filed the lawsuit in 2016. The lawyers representing the group of workers say that the compensation can reach 12 thousand pounds (R $ 91 , 1 thousand, at the current price).

About 1,000 similar complaints against the company that had been suspended until the Supreme Court’s decision was made will also be able to continue.

Uber faces similar processes in the United States and even in Brazil.