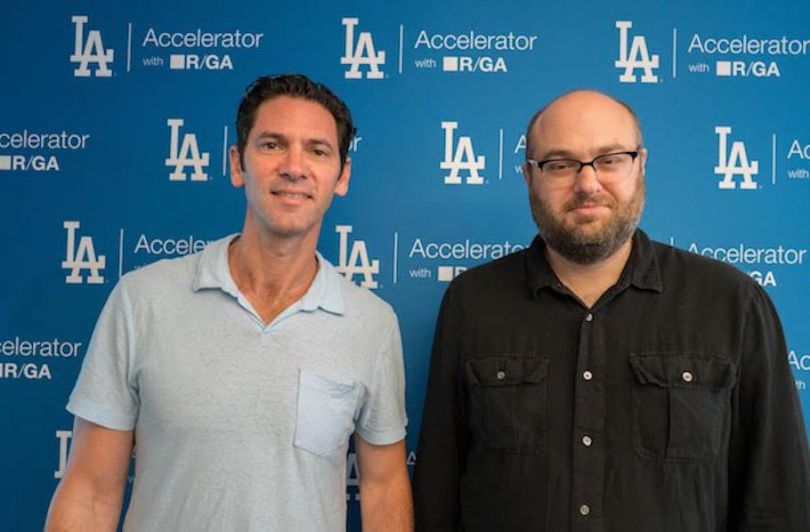 Celebrities and tech companies: together and disastrously scrambled

Those who are bored or want a quality hobby can look for an alternative on Google Images. No, the solution is not to search for photos and illustrations in the search engine: Google has been secretly hosting several curious games involving tributes, side projects by developers or simple jokes for several years. Some of them are well hidden and require a long way and that you would hardly do by chance; others end up being activated almost unintentionally by some users.

One of these easter eggs is a true Atari classic within Google Images – as well as being easy to activate, it’s just as fun as the original.

The Breakout game was released on May 13, 1976 and is one of Atari’s greatest classics. Initially just an arcade, 2 years later it became cartridge for the Atari 2600 console.

The gameplay is simple, as well as several of the titles of the time, so much so that Google itself has already created an artificial intelligence capable of dominating games of this generation even better than humans. The objective is to eliminate all the elements that are at the top of the screen, playing against them a ball that is hit by a horizontal surface controlled by the player.

All that needs to be done is to align this platform so that the ball always hits and hits the targets. Each removed block is worth one point, and the upper blocks generate more points for the difficulty.

But there is a catch to all this: the speed of the ball increases with each hit, requiring more reflexes and agility from the player. When the scenario is completed, depending on the version, the game resumes or there is a new challenge.

Breakout still has close ties to a technology giant: in addition to Nolan Bushnell, co-founder of Atari, and game engineer Steve Bristow, who participated in the development of the title was one of Apple’s co-founders, Steve Wozniak. He was one of those responsible for creating the game’s logic board after a request from colleague Steve Jobs, at the time an employee of the developer.

The easter egg was added to Google Images in 2013 as a tribute to the 37th anniversary of its launch.

How to play Breakout on Google?

On the commemorative date, the easter egg was triggered only by entering the Google search engine. Now, however, you need to access a special URL that houses the game.

To do this, click here to access Breakout on Google Images or paste the following address into your browser’s address bar: elgooG.im/breakout.

After a quick animation, the game starts with the figures of the search result being transformed into the blocks that must be destroyed. A counter in the right corner of the screen shows the score while the indicator on the left side shows the speed of the ball. With each life lost, it returns to 1x. It is possible to remove sounds from the game and pause the round with the controls at the top center. 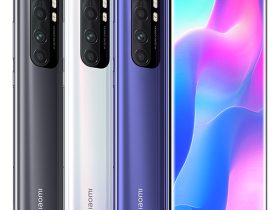