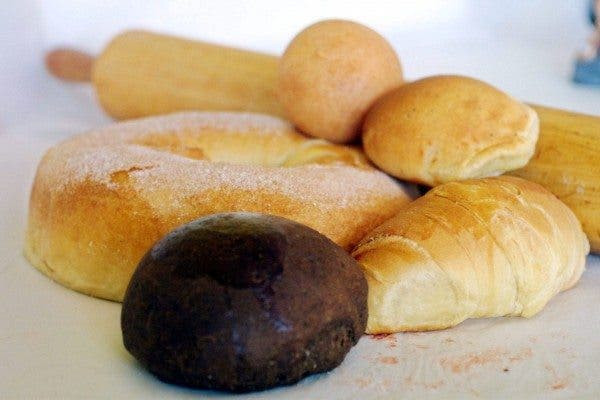 The Alicante technology company Orizon plans to close the 2020 financial year with a 35% growth in sales, despite the market conditions that were highly affected, according to the company, due to the limitations imposed by the COVID-19 health crisis.

The company’s forecasts aim to end the year with the signing of contracts for a value of 1.8 million euros just one year after making a notable evolution of its technology, developed internally, and in which it has invested two million euros. euros.

Orizon maintains the figures of its business plan for the next two years and as long as the market maintains similar conditions to the current ones despite the COVID-19 crisis. Thus, the company expects to reach 7 million euros in sales in 2021 and reach 13 million euros in 2022. With regard to human resources, the forecasts for this year contemplate a growth of 40% and finish it with a team of 35 professionals.

Likewise, the Alicante company has advanced to this year its internationalization plan that it had planned to develop during 2021, due to the interest that its technology has aroused, basically in Latin America, and foresees that next year between 15% and 20% of its business comes from outside our borders.

Orizon’s technology is designed to eliminate the problems of technological performance of large corporations that, for example, in the case of the banking system of our country, suppose an extra cost of 15% of all their investments in technologies of information.

TECHNOLOGY ABOVE THE CRISIS

According to Ángel Pineda, CEO of Orizon, “the difficulties that the COVID-19 pandemic has created in the market, such as budgetary restrictions, cuts in the hiring of technological resources or the very limitations to personal relationships, made us fear a scenario very much more restrictive for the development of the business, but far from it, – points out Pineda -, it has been a test to test the robustness of our offer and the value it brings to organizations.

Even so, “Pineda ends up saying,” let’s hope this situation has an end and we can all return to a normal scenario, both personally and professionally. “

Orizon markets its own technology, called BOA, and a methodology also developed in-house. The company focuses its activity on large organizations with minimal investments in information technology of between 300 and 400 million euros per year.

Orizon’s offer focuses on an activity with enormous potential that, beyond the mere proper functioning of technological infrastructures, offers organizations visibility, information and applicable solutions to problems, but also possible performance improvements and actions to be developed in the infrastructure and technological applications of the company thinking about profitability and impact on the business.

Currently, Orizon’s technology is already being used by large financial institutions in our country. In fact, Orizon currently manages more than 500 million business processes in the banking sector, and has managed, by way of example, to reduce response times, both for mainframes and open systems by 25% and cost savings up to 40%.