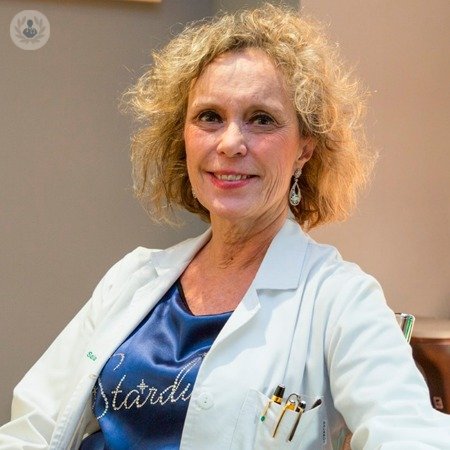 Are there foods that improve female fertility?

Long ago, in Mesoamerica, it was named ayoxochquilitl to indicate that it is edible.

Everything from the pumpkin flower is used for consumption, both raw and cooked.

They can be fried, weathered, or stuffed with chilli peppers, cottage cheese, meat, etc.

Exquisite dishes such as soups, stews, salads, cakes and creams are made from it.

Combining it with epazote or oregano is also usual to give the palate a stronger flavour and create dishes like the guide soup native to Oaxaca.

In Italy and Mexico, the pumpkin flower is a gastronomic tradition. It is used to fill ravioli and croquettes and for pancakes, tamales, and quesadillas, respectively.
How are pumpkin flowers preserved?

Unfortunately, its conservation period is not as long as its fruit, which is the pumpkin.

Once cut, it lasts a maximum of 48 hours and must be kept in a cold state, that is, refrigerated.
Properties and benefits of the pumpkin flower
Pumpkin flowers properties

It contains approximately 95% water and 0.24% fat, which is ideal for dieting.

It has minerals such as calcium, potassium, magnesium and phosphorus, which are beneficial for the growth and strengthening of bones.

It also has folic acid, which is prescribed to women planning their pregnancy, as it prepares the womb for the arrival of the fetus and during the first months of pregnancy.
As we say, pumpkins belong to a family of very nutritious and delicious foods such as cucumber, watermelon or melon, which is why they provide similar nutrients. These nutrients include multiple B vitamins, vitamins C and E, as well as minerals such as magnesium and a large proportion of vegetable protein in a single serving of pumpkin. In addition to being very rich, pumpkin has many beneficial properties such as the following:
Has antioxidant properties

Thanks to its high content of phytochemicals such as lycopene (as a curiosity, the more orange the piece is, the higher its concentration will be), an element that, when entering the body, is transformed into an antioxidant, pumpkin has antioxidant properties that They help slow the ageing of cells and help strengthen the immune system.
Helps against fluid retention

Being high in minerals such as potassium, pumpkins are a great ally in the fight against fluid retention and edema. Potassium is a stimulant of the processes involved in the production and expulsion of urine, thus helping to expel fluid from the body and toxins accumulated in the body.
It is an ally of sight.

Regular consumption of pumpkin is considered beneficial for those who suffer from stomach problems such as gastritis, heavy digestion or heartburn. It is a soft and beneficial food for the digestive system since it encourages mucosa production that lines the stomach walls.
Good against hypertension

Pumpkin is highly recommended for those who suffer from stress; its vitamin C, fibre and potassium content, and the quality of not having sodium (enemy of stress problems), make it the perfect ally for hypertensive people as for those who want to prevent this disease.
A good companion to lose weight

Pumpkin is considered a great ally of people who want to lose weight since, in addition to having a large amount of fibre and a very pleasant taste, it is a super versatile food that can be ingested in many different ways without losing none of its properties or nutrients.

In the future, we will show you a recipe with all its steps in which we will combine our products with pumpkin, but for now, we will give you some ideas to combine our delicious preserves with this superfood.

Being so versatile, pumpkin can be used to make purees and creams, roasted and even fried. In cream, we can make elaborations as simple as a pumpkin cream “adorned” with anchovy fillets or complicated in a double cream of pumpkins and anchovies seasoned with the seeds of the pumpkin itself. If we prefer to grill it, we can carry out a simpler preparation by roasting small pieces that we will use as the base for some delicious canapes with anchovies and Greek yogurt, or go a step further and prepare pumpkins stuffed with bonito, which may not be as common as the stuffed aubergines, but they are just as tasty s. Finally, we can even cut the pumpkin into thin slices and fry chips that will serve both as a garnish and as a base for bonito appetizers dressed with soy sauce and a pinch of wasabi.
In addition to being one of the vegetables that belong to the list of autumn fruits and vegetables, the pumpkin is also a vegetable with multiple properties and benefits.

Especially on these dates, and mainly today celebrated on Halloween night, pumpkins are more seen mainly for decoration. But this vegetable goes far beyond the decorative motifs, and it is that the pumpkin provides us with great beneficial properties for our health.

This orange-coloured vegetable with a sweet and delicious flavour is rich in fibre and diuretic with very few calories, making it the perfect food for weight loss diets. In addition, it also has many vitamins and has a great antioxidant power, which makes it also recommended for the prevention of different diseases.

There are so many properties and benefits of pumpkin that we could not stop talking about it on a date like this. Do you want to know them? Below we name many of these benefits and properties.

Pumpkin is a vegetable that, as we indicated, has very few calories, which is essential in those diets where the goal is to lose weight. This, in addition, contains 90% water and also very few carbohydrates. However, the levels of fibre and minerals are much higher.

Here are some of these more outstanding properties:

Vitamin A and C

Most of the vitamins that pumpkin contains are vitamin A and vitamin C; however, we also find vitamins E and vitamins of group B.

Pumpkin is a food rich in calcium, potassium, iron, magnesium, zinc and many others.

Beta carotenes are responsible for that orange colour that pumpkin has, in the same way, that other fruits and vegetables also have. 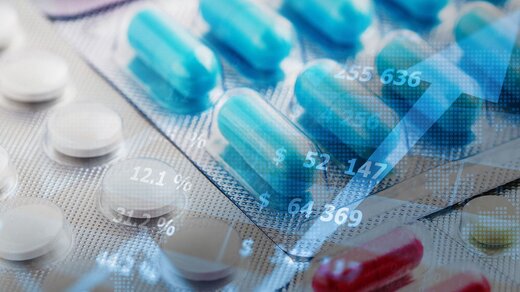 pharmaceutical and hygiene industries as suitable options for short-term investment

September 5, 2021
Load More
We use cookies on our website to give you the most relevant experience by remembering your preferences and repeat visits. By clicking “Accept All”, you consent to the use of ALL the cookies. However, you may visit "Cookie Settings" to provide a controlled consent.
Cookie SettingsAccept All
Manage consent