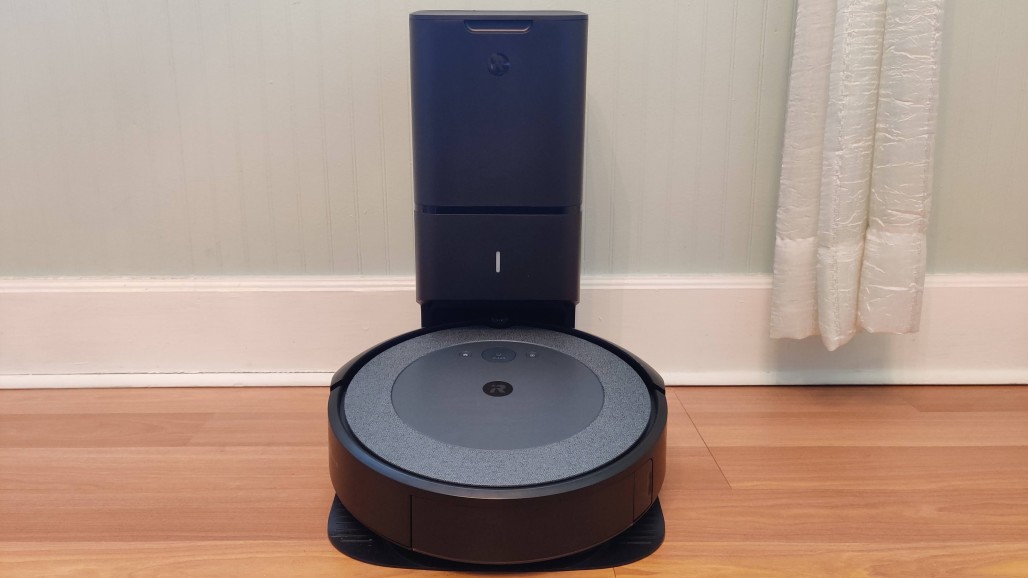 Roomba i3 +: a somewhat cheaper vacuum cleaner that brings its own tank

The blockade came after the government claimed that news sites, actors and activists were encouraging violence. Profiles were off the air for 12 hours.

Twitter temporarily blocked a large number of accounts and tweets in India last Monday (1), at the request of the government. Among the suspended profiles are those of a magazine and several farmers who organize demonstrations in the capital.

A source at the Ministry of Information Technology told AFP that the government has asked Twitter to take action against some 250 accounts and messages because it believes they pose a “serious threat to public order”.

Some accounts were suspended on Monday afternoon (1), but were granted access after 12 hours offline. These profiles remained accessible outside India during the blockade period.

Since November 26, tens of thousands of farmers, mainly from Punjab, in the north of the country, have demonstrated in camps set up on the main roads on the outskirts of New Delhi.

Farmers are protesting the country’s new agricultural laws, which they say threaten their livelihoods. Agriculture is responsible for employing almost half the population of the country, which has more than 1.3 billion people.

Last week, a demonstration in Delhi ended in violent clashes between farmers and police. Since then, police have arrested dozens of farmers and a journalist from Caravan magazine.