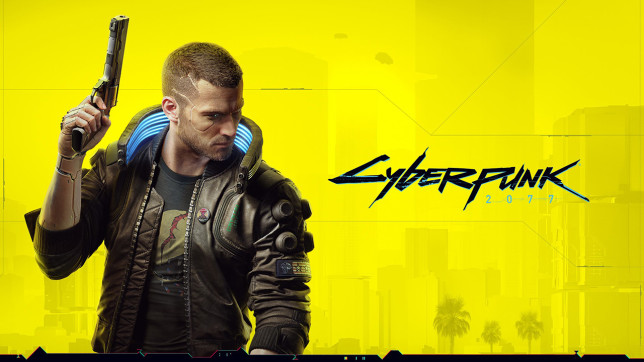 Arrived from China, and after three weeks of waiting for its purchase, the Xiaomi Mi Mix 2S finally came from store for a price of €357.

This phone comes in a black cardboard box, with the Xiaomi symbol at the top and the terminal’s characteristics at the bottom.

As we open it, we see a card at the top, as in the other models.

Under the card, we find the phone. In this case, we have the version with 6GB and 64GB of storage memory in white.

In addition, as it is a global version, it comes with the Spanish charger from 5V to 2.5A / 9V to 2A / 12V to 1.5A of output with a CE certificate (European Conformity) and a USB to micro USB type C cable of 1 meter in length.

Underneath the phone and, in a small box, a rigid white case, a micro USB to 3.5mm jack adapter for headphones, the skewer to open the card slot, and a small manual in English.

The layout and accessories of this package are the same as those we found in the review of the Xiaomi Mi Mix 2.

This Xiaomi Mi Mix 2S comes with Android 8.0.0 Oreo with MIUI 10 Global version customization layer (Global stable ROM). This customization layer that it brings does not include the application drawer, so the apps will all be on the main screen grouped in folders. However, it is straightforward to use.

Being a Global ROM, it incorporates Google services, including the Google Play application store, YouTube, Maps, and Gmail.

On the other hand, depending on the region we select when configuring the phone, different promoted applications such as Booking, Facebook, the Skype video call application, and the Microsoft Word, Excel, PowerPoint, and Outlook office applications will be installed. However, if we don’t want to have these apps, they can be uninstalled without any problem.

And as in the latest Xiaomi reviews, even though it is not mentioned in the device’s characteristics, it has Android 4.4 facial recognition. This facial recognition is not very secure as it can be unlocked with a photograph. In addition, it is only activated if we select the Hong Kong region, so MIUI 10 does not solve this error or configuration that MIUI 9 had.

With this version of MIUI, I have not had problems with notifications, but if it does not notify correctly, you can use this tutorial: here.

As always, it has not detected malicious applications after passing the Malwarebytes antivirus and as it is the global version.

As we already mentioned when the first Xiaomi Mi Mix came out, it is a phone with a rather unusual design, created by Xiaomi and the French designer Philippe Starck. Unlike other high-end phones, this one does not have a notch (upper tab with the camera and speaker) on the screen but instead takes advantage of the whole upper part to include the mesh. In contrast, the camera is located in the lower right.

Like previous versions s, this device is constructed of ceramic and glass and there are two models: black and white. Both provide a sleek look, but the white may be less noticeable of fingerprints. However, so it is not excessively slippery, I recommend putting the cover on it to prevent the smartphone from slipping out of your hand.

The screen is a 5.99-inch IPS LCD with a Full HD+ resolution of 1080×2160 pixels, and the density of pixels per inch is 403. This screen has 2.5D rounded glass and Corning Gorilla Glass protection against scratches. (Even so, I would recommend putting a glass or tempered glass to protect it against falls).

The screen quality is quite good. Colors are very vivid at high definition (95% NTSC), and brightness is also good. According to several sources, it has approximately 585 nits of luminosity, so in full sun, it looks good without having to strain your eyes. Also, mention that this Xiaomi Mi Mix 2S (with the arrival of MIUI 10) has different brightness or screen color modes, such as night mode to make reading more comfortable or even a protection mode for the eyes.

As we have already said, there is only the call speaker at the top, which is heard loud and clear (this is not integrated into the screen as was the case with the original Mi Mix).