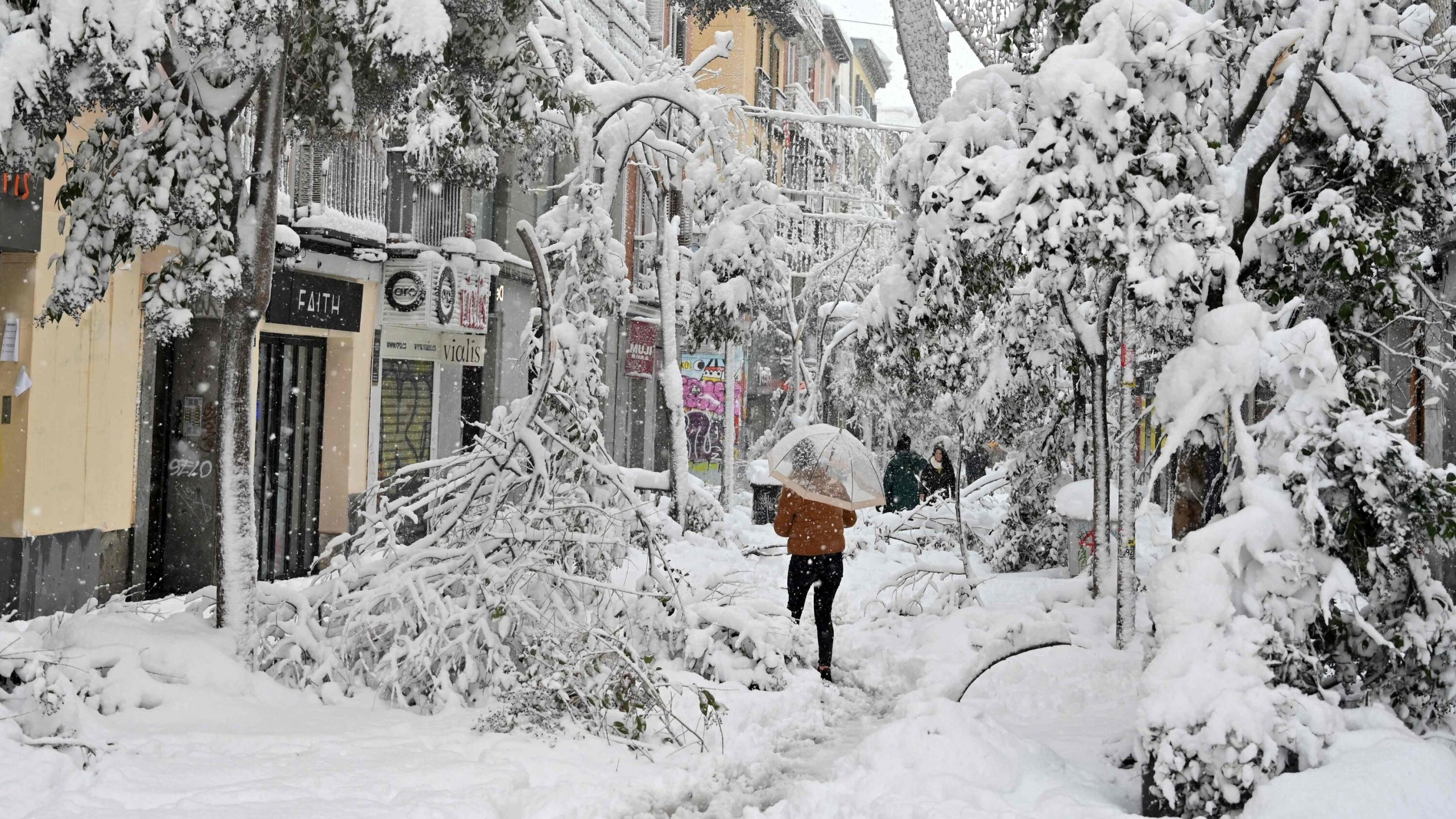 Winter time is here: this is how the time change will affect each town in Spain

Anyone who has taken a virtual walk through social networks will have noticed that spirulina is fashionable among influencers on Instagram and TikTok. From smoothies on the beach, to the kitchen of Ángel León, the chef of the sea.

Spirulina, a blue-green algae that owes its name to the spiral shape it takes, has come into our lives to stay. Despite being a current trend, it has been consumed by humans for centuries!

There are indications that spirulina cakes were consumed by the Kanem Empire in Africa as early as the 13th century. Several centuries later and 12,000 km away, the Aztecs collected this food from Lake Texcoco. They called it Tecuitlatl and it was the most precious product in the markets.

The term “superfood” has been used to refer to spirulina on many occasions and has become popular in everyday language. However, it is important to clarify that there is no single magic food that can satisfy all our nutritional needs.

But be careful, that a food is not magical does not mean that it does not have many benefits. In the case of spirulina, it has many, as it is rich in vitamins and minerals. It contains iron, calcium, phosphorus, magnesium, vitamin A, vitamin K, vitamin E, and vitamin B2, B3, and B6.

All these nutrients are necessary to maintain the proper functioning and development of the body. Its high iron content is especially interesting, since this is more common in products of animal origin. However, what has aroused the growing interest in this food is its high protein content.

The value of spirulina proteins

But we wonder, why are proteins so interesting? Well, because the search for new sustainable sources of protein has long been one of the biggest challenges for researchers. Current production methods are not sustainable and not all the proteins we consume are of the same quality. Spirulina is the food with the highest amount of protein available on the market.

Plus, it contains the highest quality protein. Proteins are made up of amino acids, fundamental building blocks of life. The human body alone can produce some amino acids, but others have to be acquired through diet, the essential amino acids. The value of spirulina lies in its high content of these amino acids, superior to other foods.

To its nutritional contribution, we must add the environmental benefits that the cultivation of spirulina implies. Its production is respectful with the environment and uses a minimum amount of natural resources.

There are those who include it within the so-called “Km 0” products. To be part of this group, products must be produced and consumed within a fairly close radius, with the utmost care and protection of the environment.

Microalgae such as spirulina could be part of this group due to the ease with which they grow in practically any environment with light. Light is important because, similar to plants, algae photosynthesize. However, they are much more efficient at capturing sunlight than land plants. This allows them to grow rapidly, transforming the carbon dioxide in the air into oxygen.

This ability to eliminate the main greenhouse gas and to do so, in addition, using sunlight, has led experts from NASA and ESA to propose spirulina as an indispensable food in the lunch box that the astronauts of the future will take to space. .

Why isn’t it in our pantry yet

But, if spirulina has so many benefits, why is it not so common in our pantry? On the one hand, the current production capacity of spirulina is well below that of the food industry, which demands large quantities of raw materials.

Furthermore, despite much progress over the past decades, the production cost of spirulina remains relatively high compared to other foods. This does not prevent that it is already available in the market and that the amount of foods enriched with spirulina increases year by year.

One of the main causes of the low presence of spirulina in our meals could be the high degree of ignorance that consumers have about this valuable raw material. In a recent study, carried out by Spanish researchers, it was shown that the main cause of its low consumption is that the vast majority of consumers are unaware of its benefits.

But not everything is bad news, since this study showed that consumers perceive it as a healthy, safe and sustainable food and that increasing consumer knowledge could be the key to promoting its consumption.