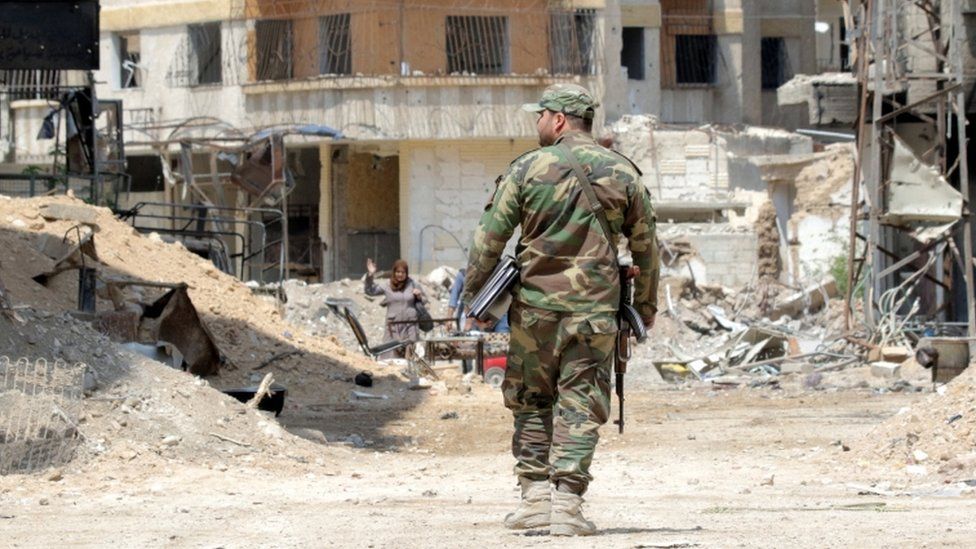 Children, particularly young ones, will need help to remind them of the proper use of display devices for eye care.

As many schools will resume their activities this year with totally remote or hybrid learning models due to the coronavirus, one thing is clear: classes in front of screens will be a reality for hundreds of thousands of students in all countries.

In addition to the access issues caused by the digital divide, families must also grapple with the consequences of increased device use for their children’s well-being, including their vision.

A survey by the Pew Research Center in March found that the majority of parents – 71% of 3,640 respondents with children 12 and under – admitted to having at least a little concern about their children passing too much time in front of screens. That was before confinement orders altered the limits families used to impose on time versus digital devices.

More screen time, whether for school or for fun and communication, can lead to eye strain, fatigue and headaches, but experts suggest simple ways for parents to protect their children’s eyes at a time when that screens are a more important part of everyday life.

Keep a safe distance from devices

“With general reading, we used to read 41 centimeters” away from our eyes, according to Millicent Knight, an optometrist and spokesperson for the World Myopia Awareness Coalition. “Now what we found, particularly with cell phones, is that people read from 10 to 12 inches away.”

At that distance, the eyes tighten to focus on the screen, rather than being relaxed and straight as when looking at something further away, Knight explained. After a while, the tension can cause eye muscle fatigue, which can lead to headaches or other vision problems.

Although research does not suggest a clear link between screen use and nearsightedness in children, the condition is on the rise. Data from the American Optometric Association revealed that one in four parents had a child with myopia in 2018, a 25% increase from just 40 years ago.

If left untreated, myopia can lead to an increased propensity to develop serious eye diseases later on, including myopic macular degeneration, retinal detachment, cataracts, and glaucoma.

“There is a whole mountain of information about myopia, but the main fact that we have learned in the last 50 years is that what causes myopia is the elongation of the eye,” said David Guyton, professor of Pediatric Ophthalmology at Johns Hopkins University and Pediatric ophthalmologist who has treated myopia patients for 40 years.

Guyton said that, although no one knows exactly why, this elongation appears to be caused “the moment the image that people look at moves behind the retina,” which occurs when something is brought close to the eye, such as a tablet or a cell phone.

Luke Deitz, a pediatric ophthalmologist in Los Angeles, recommends keeping digital devices approximately two feet away and at eye level, “or even, preferably, at a lower level to avoid having to look up at the screen. ”. With a closer screen we have to focus the view more strongly to keep the image sharp, which can cause strain and possibly make myopia worse, he said.

Knight suggests that the children place one elbow on the table and then rest their head on that hand. From this position they need to raise their elbow and touch the screen – now that’s the closest working distance they need to be from their device.

Knight advises parents and caregivers to follow the 20/20/20 rule: “Every 20 minutes you should look at something that is 20 feet away for at least 20 seconds.” This gives the eyes a rest and a return to their natural position.

Deitz also stresses the importance of taking breaks rather than relying on things like blue-light blocking glasses that are advertised to parents as a way to reduce eye strain and fatigue. He said that there are many parents who ask him about those glasses. “I don’t recommend them because we don’t have definitive proof that they are safe, and there is only anecdotal evidence that they reduce fatigue and eye strain,” he said.

He pointed out that it would be more convenient for parents to invest in sunglasses for their children to wear outdoors and protect their eyes from the effects of prolonged exposure to ultraviolet light from the sun.

Watch for signs of vision problems

Headaches, excessive blinking, eye rubbing, and a child feeling tired or grumpy are possible warning signs that he has vision problems. Deitz pointed out that avoiding glare from devices can be helpful – reduce screen brightness when using indoors and don’t use digital devices outdoors.

Dry eyes are another consideration when it comes to eye health. Guyton explained that when people read, especially on digital devices, “their blink rate drops five to ten times per minute,” which can lead to dry eyes.

Although he said that children’s eyes don’t tend to dry out as much as adults’, it is important for parents to notice if their child blinks regularly when he looks at a screen. Reminding them of this, Deitz said, can help comfort the eyes.

Eye exams are essential to identify potential vision problems for children and should not be postponed just because of the pandemic. Consult your ophthalmologist for their guidelines and safety protocols when viewing patients; some can even do initial testing virtually.

Spending more time in front of screens, whether for school or for fun and communication, can lead to eye strain, fatigue and headaches, but experts suggest simple ways for parents to protect their children’s eyes in a time when that screens are a more important part of everyday life.