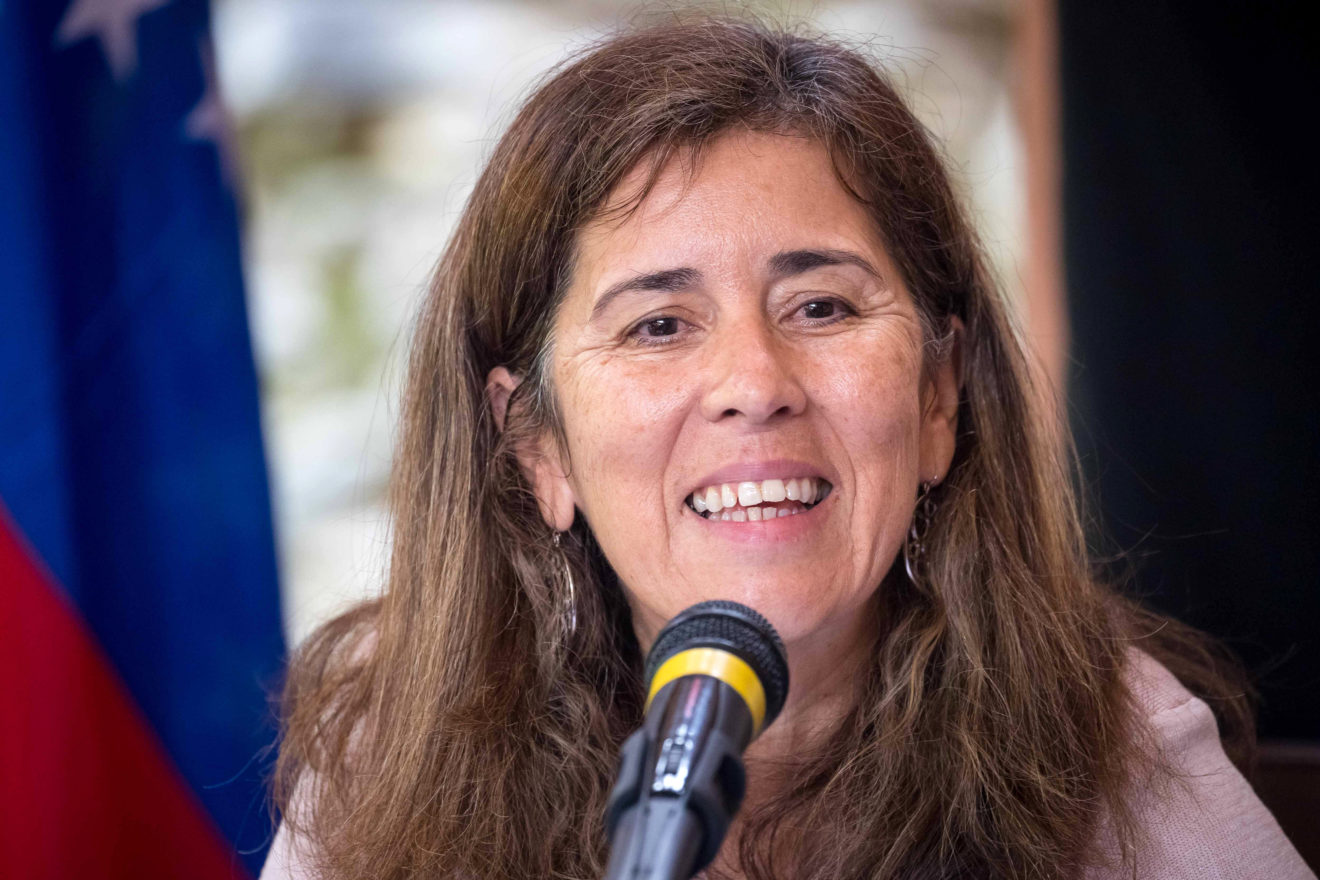 After soccer player Marcus Rashford and other athletes faced abuse, activists are calling for app and website rules to be rethought.

Social media giants are again on the public dock because of their failure to police their platforms effectively.

The problem at hand is the wave of racist comments and messages sent to Manchester United striker Marcus Rashford.

In addition to Rashford, other Premier League players, the English league, are facing the same situation in their profiles, which has generated more forceful requests for actions.

Every day, the pressure is increasing for Twitter, Instagram and other platforms to do something to prevent the sending of hate messages.

These companies are being urged to use their artificial intelligence expertise to detect racist messages, even while they are being written, and to encourage authors to rethink sending or even prevent them from publishing.

Another idea that is gaining momentum is to end anonymity on social media, so that racists can be traced.

In December 2020, she called for a ban on anonymity for social media users.

“People argue that anonymity allows for proper democratic participation – but I think the damage outweighs the benefits,” she told The Guardian newspaper.

Anti-racist activists are not saying that everyone must necessarily post in their own names, but rather give social media a way to identify them if they break the law.

“You need to have this information verification so that, if someone abuses the privilege of anonymity, that data can be shared quickly and transparently with the authorities,” said Sanjay Bhandari, chief executive of Kick It Out, an organization that works to end racism in football and in society, to the BBC Radio 4’s Today radio program this Monday (01/02).

How to avoid damage

Ending anonymity may seem like a simple and obvious solution.

But when I decided to collect opinions on this proposal on Twitter, many respondents saw many problems.

They pointed out that in some parts of the world anonymity is vital for people to be able to express their feelings and opinions about the government or talk about their sexuality.

“And this is true both in the UK and abroad,” said startup founder Aplisay, @robinjpickering.

“We are not going to be fooled into thinking that this only applies to distant places, outside our borders,” he wrote.

“Even in the UK, being frank about sexuality, publicly disagreeing with an employer or escaping an abusive partner are circumstances in which privacy is necessary to prevent harm,” he adds.

For @curiousiguana, a teacher who uses Twitter without identifying his name, banning anonymity would be a reason to abandon social media.

“My personal information is not published on the networks,” wrote the account holder. “Teachers cannot risk that students find their lives private. The line between professional and personal means that I have to remain anonymous or be bland, apolitical and bland.”

Social science researcher Sunil Rodger, who tweets as @sunildvr, assesses: “Anonymity is not a ‘technical’ issue in itself, but it evolves a social issue.”

“A simplistic technical solution, such as banning anonymity, will not solve the social problems surrounding the issue.”

Other profiles, however, see ways to limit the use of anonymous accounts without completely abolishing them.

“I understand that there is a limitation of what can be done,” points out Damian Rafferty, who tweets @mrfly. “But I would like to see serious work to make the lives of trolls and racists much more difficult – like verification steps, going without posting anything about other accounts for 14 days, quick removals …”

For some people, including former British parliamentarian Helen Goodman (@helengoodmanBA), there is only one answer to end this crime.

“I have long believed in ending anonymity,” she wrote. “It is not freedom, it is anarchy.”

And she adds: “Words can destabilize and affect many. Social media is a market, not a space without rules.”

How to stop racism and hate attacks?

It is worth remembering that even social networks that require the use of real names in profiles are not immune to abuse.

Facebook, for example, has struggled to police its users’ behavior.

October 31, 2021
Load More
We use cookies on our website to give you the most relevant experience by remembering your preferences and repeat visits. By clicking “Accept All”, you consent to the use of ALL the cookies. However, you may visit "Cookie Settings" to provide a controlled consent.
Cookie SettingsAccept All
Manage consent