The Alicante Bar Association (ICALI) has opened an investigation against Compromís’ advisor in the Alicante Provincial Council, Ximo Perles, who established his professional office at the institution in the census of lawyers. The advisor then affirmed that he only takes matters of his political formation.

The Bar Association wants to clarify whether Perles has infringed the General Statute of the Legal Profession, the deontological code that governs lawyers for allegedly making irregular use of the public resources of the Diputación de Alicante and practicing private law without the mandatory compatibility.

As reported by this newspaper, Perles has been signing legal proceedings for two terms without having requested compatibility with his position as political advisor. In the previous term he asked for a report on his business activity and was already told that it was necessary to request compatibility.

As explained by the PP in a statement, the objective of the open proceedings is to clarify whether the only advisor of the nationalist deputy Gerard Fullana in the provincial institution has incurred in some type of deontological infraction by domiciling his office as a private lawyer in a public institution and by practicing as a private attorney without the compatibility. These facts, affirms the PP, could be considered serious according to the General Statute of the Legal Profession.

The Bar Association urges the popular group to transfer its complaint to the courts, either through civil or criminal channels, since the powers of this collegiate body and its resolutions only affect the deontological performance of lawyers with the possible disciplinary sanction of a nature. internal.

For this reason, ICALI informs the spokesperson of the popular group that, in addition to the deontological path in which the functions of the Bar Association are framed, there is a judicial path “if it deems it appropriate to demand any type of civil or criminal responsibility from the lawyer in question ”.

It is not the first complaint. The PP has already submitted a letter to the Antifraud Agency of the Valencian Community, for the activities of the advisor to the spokesperson of the Compromís group in the Diputación. And it is that Human Resources has proven that he did not request the mandatory compatibility to practice private law.

The complaint presented to the Bar Association attached documentation in order to prove in which judicial proceedings Perles has practiced as a private lawyer, including for the Xaló City Council or the BLOC (one of the parties that make up Compromís). 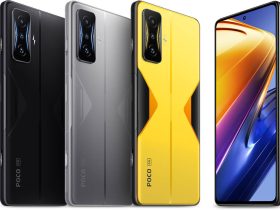 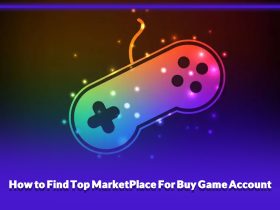 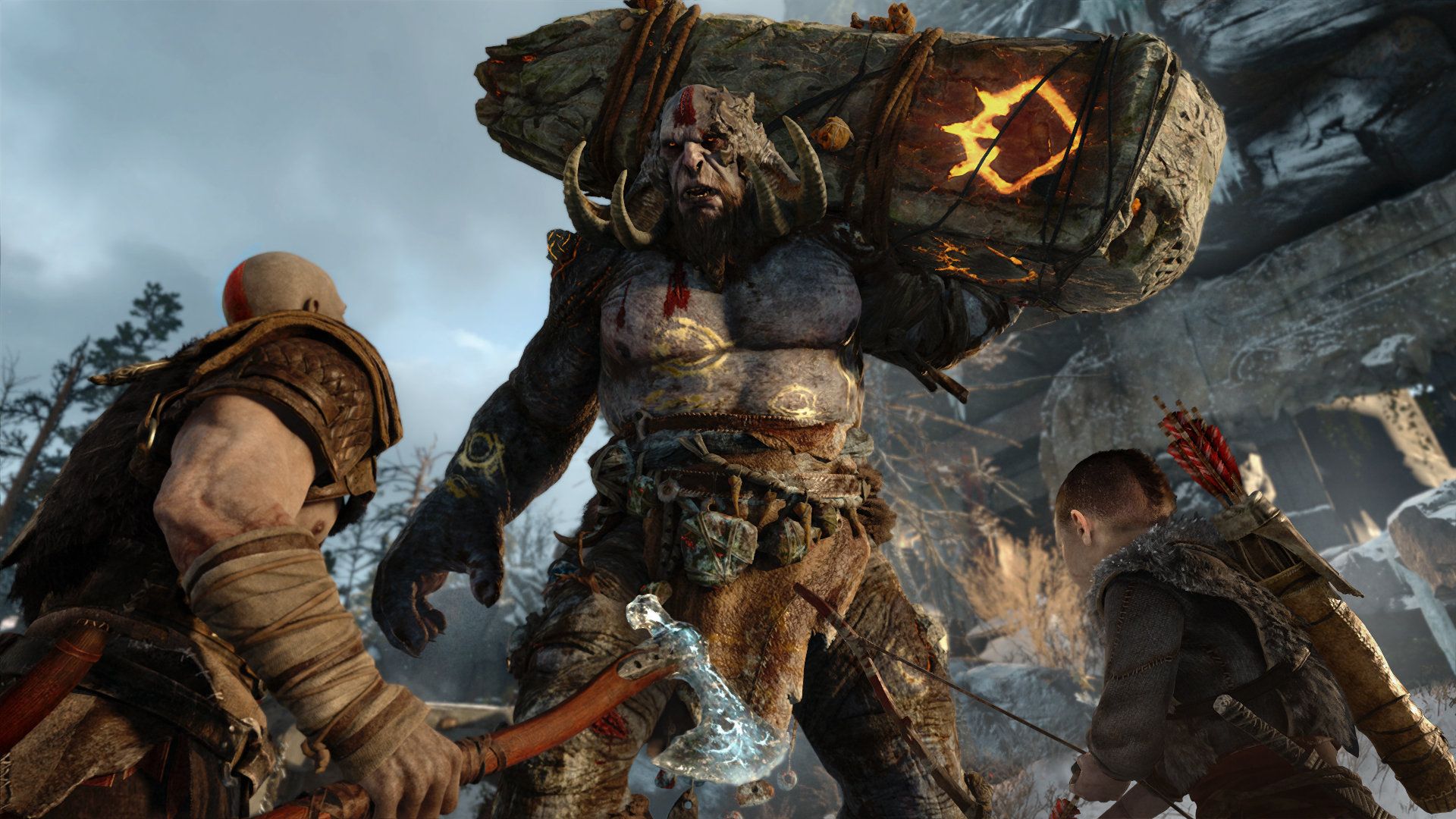 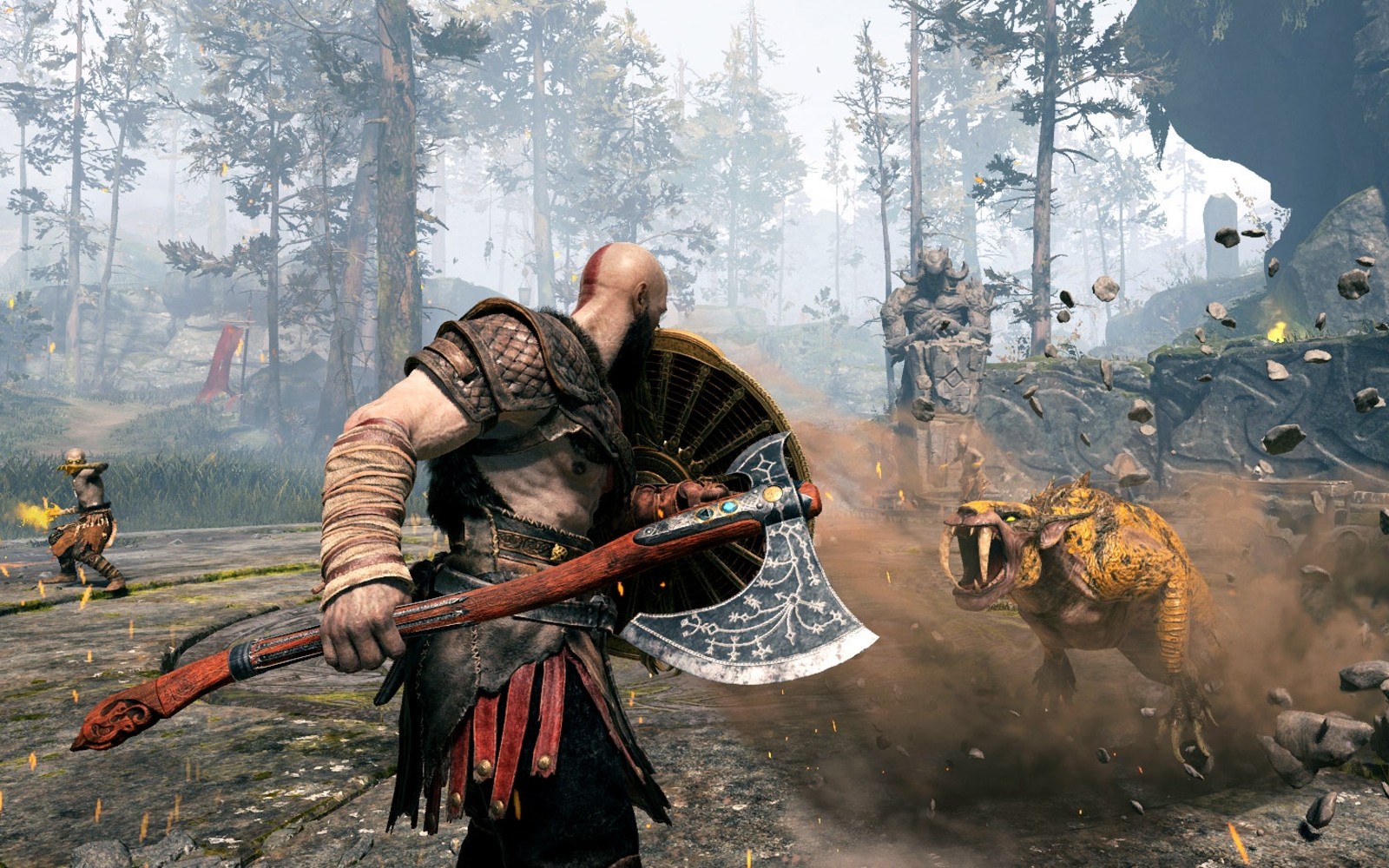