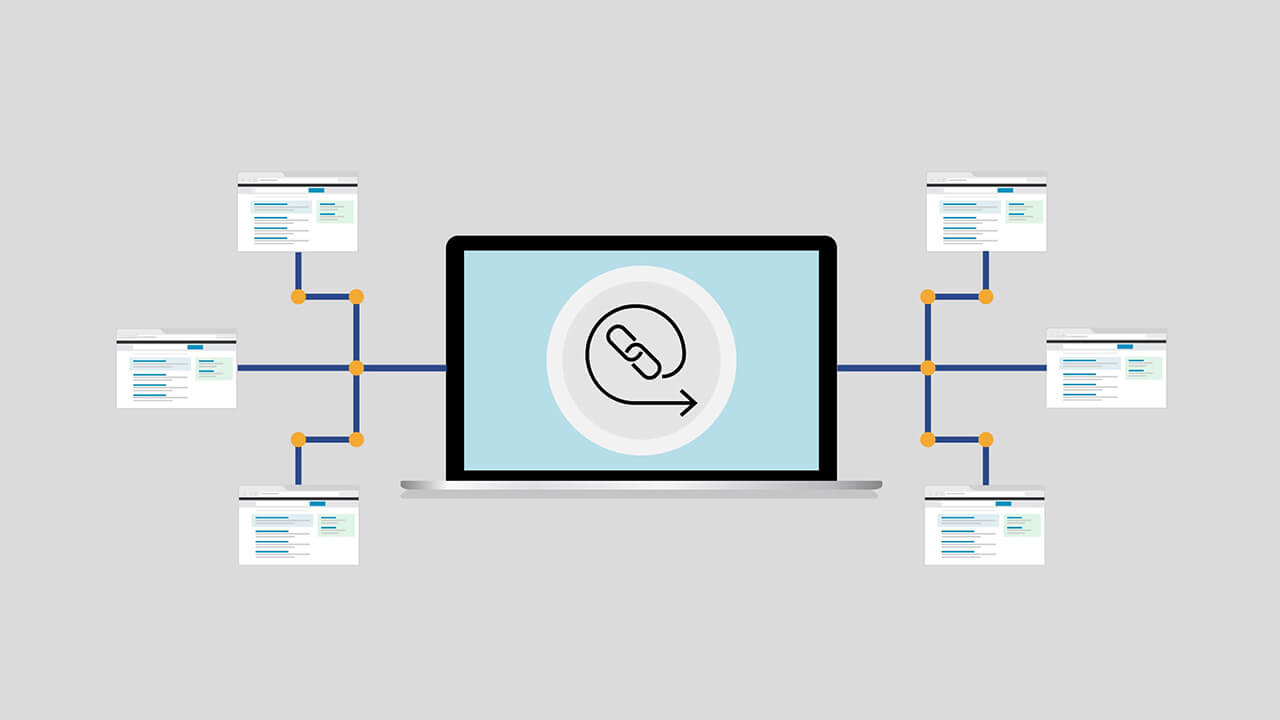 Social media marketing or social media marketing (SMM) refers to all the activities and measures used in social networks to generate business opportunities, increasing the reach and loyalty of customers. Social media marketing can be viewed as public relations and customer service. The first goal is to increase factors such as traffic, CTR, and reach. The next step is to build long-term customer loyalty, influencers, and Viral Marketing. SMM can be part of Customer Relationship Management and also includes social media advertising.

When social networks such as Facebook, Twitter, Google Plus, or LinkedIn were created, it was not clear that they were also offered as public relations and marketing tools. Social media was deemed unprofitable. However, with the increase in users, the importance of direct customer contact and growing reach has become more apparent. Networks became more sophisticated and increased in number – spending for social media marketing is also expected to increase. Today, very different social platforms are used in the B2C and B2B sectors to achieve corporate goals.

Suitability for any size of company

Social media marketing is an option for many businesses and organizations. The target group is very likely to use social media somehow, whether it’s with a smartphone or at home on a desktop or laptop PC. Portals such as Facebook, WhatsApp, Twitter, Snapchat, Tumblr, Instagram, or Linkedin are among the most visited websites globally. However, whoever wants to use social media marketing must first define the company’s objectives and select a strategy. This includes appropriate platforms and networks, a content creation plan, and employees using social media as a customer service and communication channel.

What is Social Media Marketing?

Marketing in social media is a branch of marketing that starts from the use of commercial strategies designed to take advantage of all the possible tools of a company when developing its activity in social networks. A branch that has also become especially important in recent years.

The large number of users who move on platforms such as Twitter, Facebook, or even Instagram has led to this type of marketing becoming one of the main assets in any strategy carried out today. The ease of achieving a great reach and the potential to achieve a greater connection with the audience has been its main triggers.

Social networks have become one of the major studies focuses for marketers. Developing a good strategy in these digital environments is not something that depends only on the message; it also depends on when it is launched, how it is launched and before which eyes it is launched. It requires a deep prior study and a great knowledge of both the audience and the type of user that move through the platform in question.

The complexity of Marketing in social media is greater than it appears at first glance; for that reason, it is not surprising that there are figures such as specialists in Social Media focused on getting the most out of social media.

What is Social Media Marketing for?

Marketing in social media serves, in the first place, to get closer to the public. Given the easy interaction enhanced in this environment, the connection between brand and consumer can be made directly, with hardly any complications.

Thus, campaigns can be launched with a high success rate and generate interest in the brand. The number of leads is increased relatively easily and, above all, the brand image is enhanced. The latter is the most interesting point and the one that can be promoted the most with social media strategies.
Examples of Social Media Marketing

There are many examples of Marketing in social media with promoneum, since there are a large number of both brands and users moving in these environments of the digital sector. Initiatives are
They happen daily with proposals and ideas of all kinds, some more and others less effective.

If you want to see specific cases, you can read this post with examples of successful campaigns on social networks. 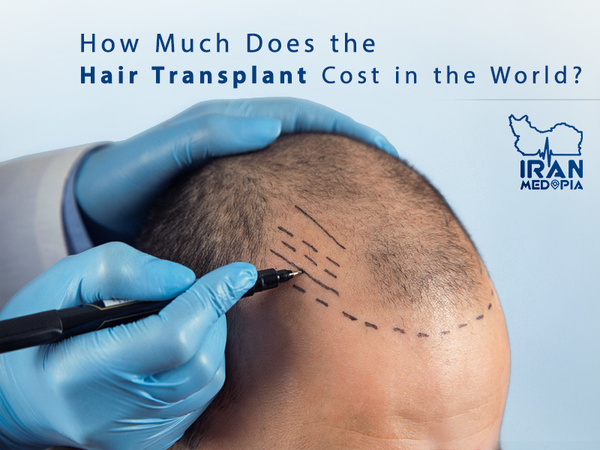 How much does the hair transplant cost in the countries of the world? 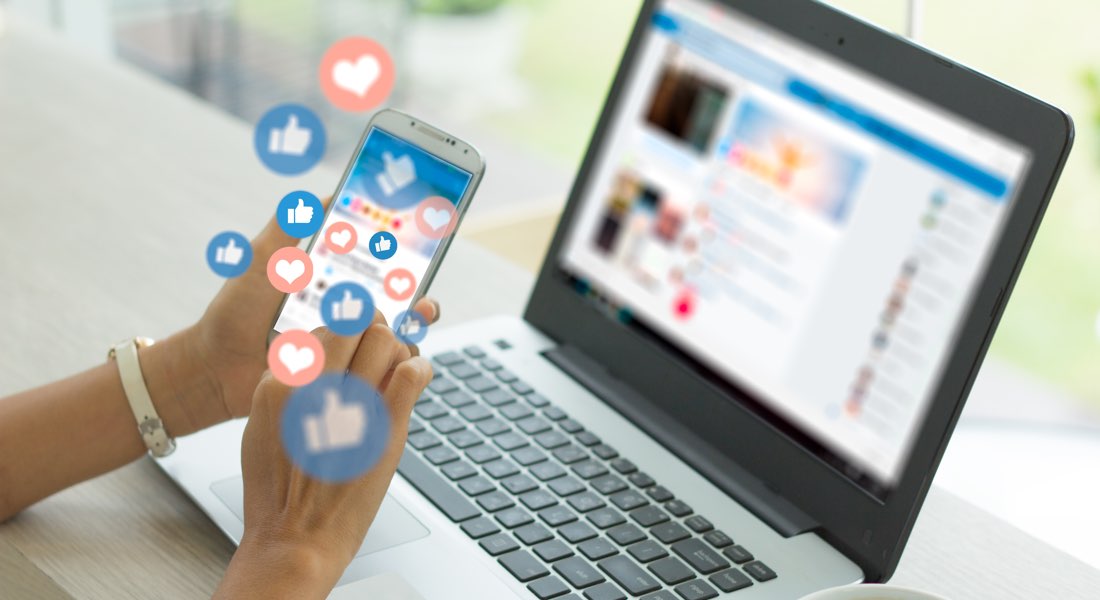 August 30, 2021
Load More
We use cookies on our website to give you the most relevant experience by remembering your preferences and repeat visits. By clicking “Accept All”, you consent to the use of ALL the cookies. However, you may visit "Cookie Settings" to provide a controlled consent.
Cookie SettingsAccept All
Manage consent