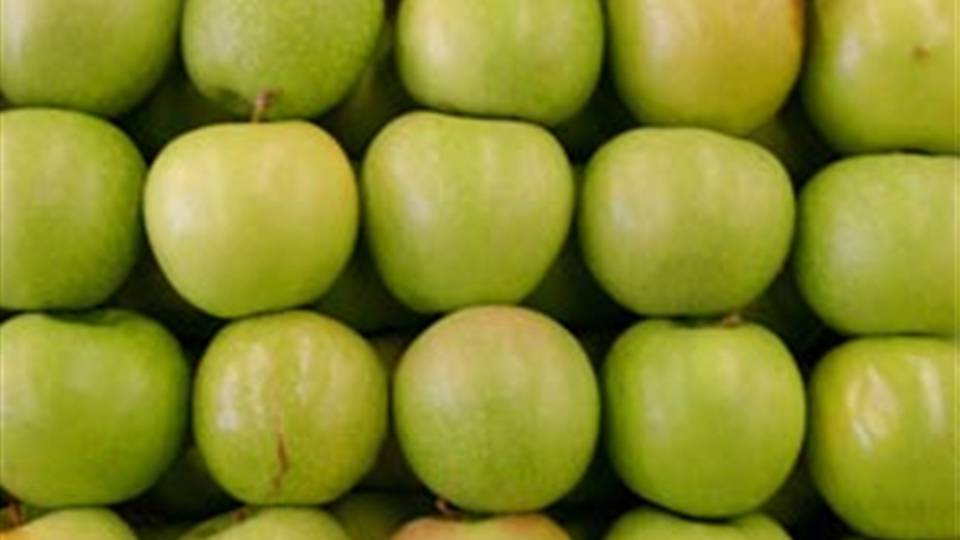 The idea that guides this model is that the individual has immersed himself in an ecology determined by different levels that interact with each other. The levels that make up the ecological framework range from a microsystem that is that of the individual or ontogenetic level, in this one progressed in the stages of life, today there are already many jobs of resilience in adolescents and even in the elderly. The macrosystem encompasses the man’s relationship with the family and with the community that imposes his norms. And finally, the ecosystem where the public policies that favour the promotion of resilience appear.

The genuine contribution of this model is the relationship between the systems, that is to say, that one system depends on the other.

The challenge for this generation of researchers is that identifying the processes at the base of resilient adaptation will allow the design of programs aimed at promoting resilience and quality of life.

As we have already said, resilience is a process of human development that combines experiences of adversity with positive adaptation. This process is given with a dynamic interaction between individual, family, community, and social levels.

To develop models of resilience, it is necessary to previously define the concepts of adversity, positive adaptation and the connection between the two.

The notion of process discards the concept of resilience as a personal attribute and incorporates the idea that positive adaptation is not only the child’s task but that the family, school, community and society must help so that the child can develop fully.

It has different connotations that must be previously defined in any research work.

The individual can subjectively perceive it.

It can be objectively defined by a relationship between risk factors and negative adaptation.

It can be created by a set of risk factors, such as living in poverty.

It can be defined objectively with measuring instruments or subjectively through the perception of each individual.

Positive adaptation has ideological and theoretical connotations that must be specified when working on resilience. It is generally thought of as meeting social expectations.

The concept of normal development varies in each culture; positive adaptation and resilience must be interpreted according to each context.

We also say that it varies according to gender; what is said to be successful for a man in a particular society is not the same for a woman.

All people have individual characteristics, a genetic code, a life history and a family from which they derive protective or risk mechanisms; these interact and form resilient behaviours.

Among the most prominent mechanisms, we have the secure attachment to the mother in the first months of life and having an adult who loves him unconditionally, who is there. It is crucial that unconditional love, beyond their behaviours, demonstrate confidence in the child’s behaviour, “you can, I know you can.” It is essential to have meaningful adults who trust each other. This can be in the family or outside of it, at school, in the neighbourhood, in the club, in the church; what matters is the bond and the trust. In hereditary or genetic mechanisms, we consider intelligence and, more than it, the ability to solve problems. Humour is also very important, which is the ability to make tragedy nothing or the possibility of seeing comedy in tragedy. Creativity is fundamental, and it is the ability to make everything from nothing.

Different models have been developed, such as “La casita” by Stephan Vanistendael (1994) 12

It is based on the fact that resilience is built; it was not born with it; it can be strengthened. In the foundations, we find unconditional love, acceptance of the person, is the significant adult. On top of it, he is building, something essential is the meaning of life, he knows that he is living for something, he has clear objectives towards where he is directing his life. Another building block is self-esteem, humour, skills, and competencies. It puts everything that remains to be known. It means that every day it incorporates something new.
Ordinary magic

From that personal perspective, the good news is that research shows that what is required to endure adversity is what we call “ordinary magic.”
Many joining hands
Caption,

In 3 words: “Other people matter.”

It is not an elusive trait only available to a select few; we can teach people to be more resilient.

The three strategies that I relied on when the girls died, and to be honest, that I still depend on now, especially in the situation we’ve all been living in, are:

Understand that suffering is part of life

Whether it’s divorce, layoff, or the loss of a loved one, things that are hard to deal with happen to all of us.

By living those terrible experiences, being aware that adversity and suffering were commonly made a difference because it prevented me from feeling isolated, almost as discriminated against by life.

Tune in to the good

In these situations, we can be absorbed by what in psychology we call the negativity bias.

Humans are very good at noticing all the wrong things. But we’re not that good at tuning in to the good stuff.

You must choose to focus your attention on some of the good things to counteract the impact of a misfortune.

Resilient people take great care in choosing what to focus their attention on.