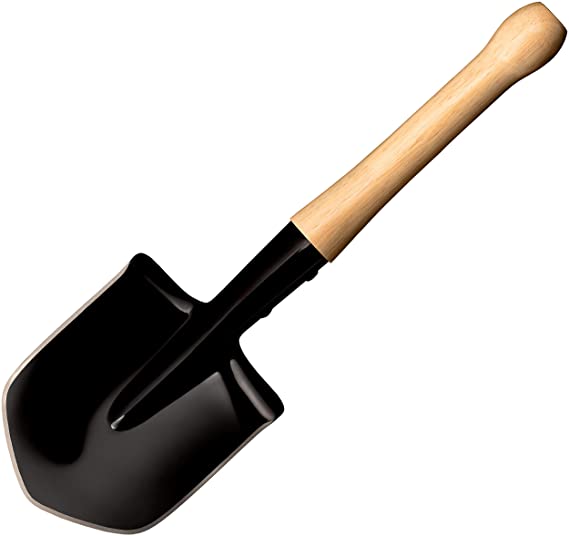 The Endothelium and Cardiometabolic Medicine Unit of the Ramón Y Cajal Hospital is working on a pilot study with patients to verify the effect that regular consumption of purple garlic oil extract can have on endothelial function.

This was explained to Efe by Dr. José Sabán, director of the Endothelium Unit at the Ramón y Cajal hospital and professor at the University of Alcalá de Henares, who has established the task of the investigation: “Our objective is to demonstrate the endothelial benefit and not stay in the conventional ”.

The endothelium is the inner lining tissue of blood vessels and plays a key role not only in cardiometabolic diseases, but also in aging itself.

The clinical study of this project, called ENDOTALLIUM, involves more than fifty patients between the ages of 18 and 65, affected by at least one of the criteria of the so-called “Metabolic Syndrome”.

This syndrome is characterized by an increase in blood pressure, blood glucose or blood triglycerides, a decrease in good cholesterol (HDL) or an increase in the waist, as long as those affected are without drug treatment.

This is a placebo-controlled study with an intervention period of five weeks.

In the development of the project, which has the backing of the Ministry of Economy within the framework of the State Plan for Scientific, Technical and Innovation Research, the Agri-Food Industry Research Association (AINIA; and the company Coopaman SCL, dedicated to the production and commercialization of garlic.

In the first phases of this study, a variety of purple garlic from Las Pedroñeras (Cuenca) that presents a high concentration of bioactive substances has been selected.

From this variety of garlic, the promoters of this research point out, an essential oil has been obtained, which has been microencapsulated in order to improve the bioaccessibility of said bioactive compounds.

In this way, they add, its ability to reach the bloodstream would be increased and, from there, develop its potential beneficial effects on endothelial function.

In the work technique of this study, the AINIA in vitro Dynamic Digester has been used, which reproduces the chewing process, stomach and intestinal digestion, in order to quantify the amount of bioactive compounds potentially accessible to the body after digestion. gastrointestinal.

“We are pursuing action on the endothelium, the main hypothesis of the project, because the cardiometabolic benefits of garlic have already been sufficiently proven in other studies,” explains Dr. Sabán.

The effects of this study may influence an improvement in the prevention of heart attacks, myocardial and cerebral, and in slowing down aging itself, since the endothelium, highlights this researcher, intervenes equally in both aspects.