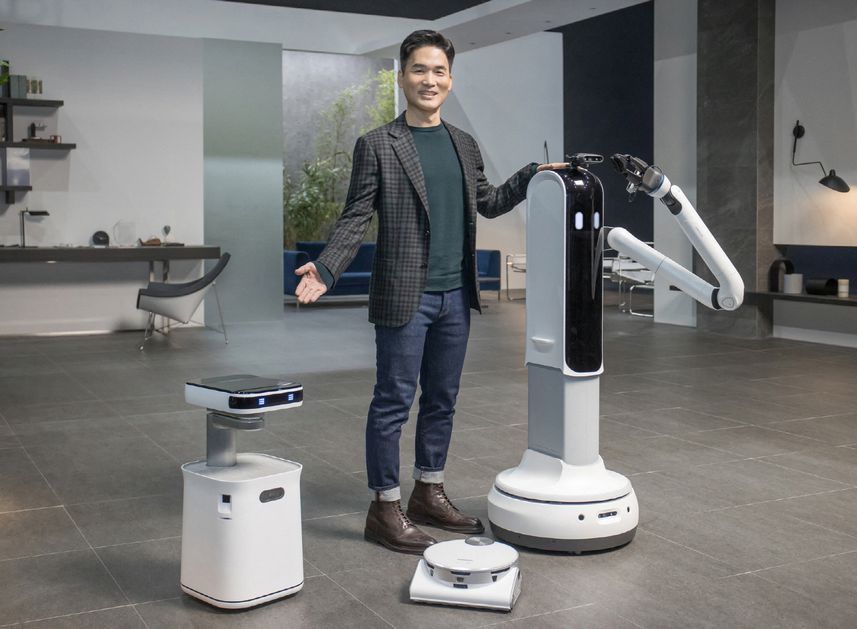 Carbohydrates are a source of energy and nutrition, essential in any balanced diet. However, this group of foods has always been plagued by false beliefs that have caused many people to eliminate them from their diet

Laura González, Head of Nutrition and Health at Nestlé, once again focuses on the second step of the nutritional pyramid: carbohydrates. In the last program of “El Bisturí”, EFEsalud’s weekly radio program, the nutritionist takes us back to the origin of these foods, revealing curiosities and demystifying some of the most common legends about these foods.

Cereals have been the basis of the diet of many cultures and peoples, but over time their consumption has been decreasing. The nutritionist explains that this decrease is due, among other things, to rural migrations to urban environments and to the increase in the variety of foods in the diet. Since the 1960s, for example, the consumption of bread and potatoes has dropped considerably. While in rural areas the consumption of bread and potatoes is higher, in urban areas it has been chosen to consume other derivatives of cereals such as pastries and pastries.

The Egyptians were the first to make leavened bread. Wheat, barley, rye, oats, spelled, Kamut wheat, triticale, and rye are some of the most common flours in the making of these breads.

Specifically, in the Mediterranean area, the most common flour for making bread comes from wheat, while in the countries of central or northern Europe rye flour is used more.
Unleavened bread, that is, bread that is made without yeast, is called unleavened bread. Pita bread, which is characteristic of the Middle East, is one example.

Its origin is a bit contradictory, since there are several countries that claim its origin, for example, China, France, Japan and Italy.

Pasta is made from durum wheat semolina, which is a variety very rich in gluten and water.

Although it comes from Southeast Asia, its origin is actually attributed to the Arabs.
The most consumed is short and round grain rice, but there are many varieties: brown, wild rice and basmati, commonly known as ‘long rice’ and very typical in Indian cuisine.

It was the basic cereal of the Aztec culture.
At present, it is used to make bread flour in many American countries, especially in Mexico.