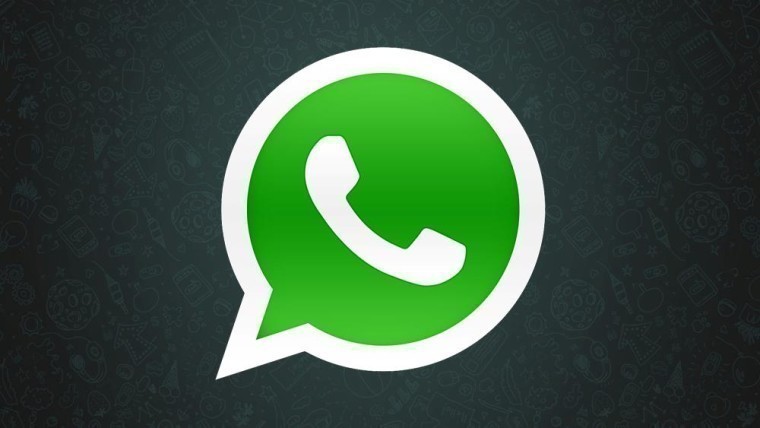 Reconstruction of the Neanderthal man’s ear shows that they had similar linguistic abilities to modern humans.

Only man, among animals, has the word, Aristotle wrote, and this has been the paradigm until now: Homo sapiens would be the evolutionary pinnacle of humanity by dominating spoken language among other faculties, which would have allowed an organization much more sophisticated society and the triumph, in the long run, of civilization over nature. Now, this conception must change: half a million years ago, our ancestors lived with another species that had the same auditory and linguistic abilities, the Neanderthal man.

The finding, made by a team of researchers from the Chair of Evolutionary Otoacoustics and Paleoanthropology at HM Hospitales and the University of Alcalá (UAH), and published in Nature Ecology & Evolution, demolishes the latest popular myth about Homo neanderthalensis. In recent years we have banished the image of a crude, bestial and simian creature, in favor of that of a culturally and symbolically sophisticated species, which ceremonially buried its dead and decorated its caves with paintings.

It is now time to forget the caveman who communicates with grunts and gestures: if we listened to a Neanderthal speak, we would immediately recognize a human being. This is how Juan Luis Arsuaga, director of the Museum of Human Evolution and co-director of the excavations and research in Atapuerca, from where several of the skulls used for the study come from, explained to EL ESPAÑOL. “The empirical data is that their hearing was indistinguishable from ours, when that of chimpanzees, for example, is radically different. It seems logical to think, because of how evolution works, that if they heard like us, it is because they also spoke.”

Where does the idea come from that Neanderthals could not physically speak, as it happens to apes? Primates have preserved the so-called ‘high larynx’, explains the professor at the Complutense University of Madrid, but also lactating babies. “What happens in our species is that later it descends to favor the articulation of language.” As it is soft tissue, we do not have Neanderthal larynx fossils to prove whether this decline also occurred in them. But this new work has been able to analyze the bone of the outer and middle ear cavity to determine what sounds they were sensitized to.

Evolutionarily, the development of hearing and phonation tend to go hand in hand. “If someone has built a violin, I have reason to think that he will be a good violinist”, Arsuaga illustrates about the possibilities of the Neanderthal language. Ignacio Martínez, Prof. of the UAH and director of the Chair of Evolutionary Otoacoustics and Paleoanthropology, expands this metaphor: “We had discovered that a person was going to the conservatory, that he did not miss a single concert of famous violinists. We had suspicions, so that we knew about his behavior, that he also played the violin. Well, now we have discovered the violin in his house. It is the proof that we lacked. “

A TAC on fossils

To reach this conclusion, Professor Mercedes Conde Valverde’s team worked with three-dimensional models of the outer and middle ear cavities made from hundreds of high-resolution computed tomography (CT) images of five European Neanderthal specimens and others. nine individuals from the Atapuerca site. By using more radiation than would be used with a living subject, detailed reconstructions have been achieved to the millimeter whose data, processed by a telecommunications engineering model, gives rise to the range of frequencies that you would hear with great precision.

This range, called ‘bandwidth’, is lower in primates. “A chimpanzee distinguishes vowel sounds very well, but he hears consonants worse, like a person suffering from moderate deafness. He confuses them,” explains Martínez. “In humans, this range of hearing has expanded, because we use many sounds.” The hominid of the Sima de los Huesos, ancestor of the Neanderthals, had already developed a bandwidth greater than that of the chimpanzee, and this increase has continued in Neanderthal man until it equals ours. “They had at their disposal an oral capacity as complex as ours.”

This capacity, says Professor Conde Valverde, is present in the oldest fossils, about 120,000 years old, to the most modern, 60,000 years ago: “Since the Neanderthal appeared, it could have already spoken. Does it mean then that they could do it with the sapiens? “We cannot take the time machine, but the experiment has already been done,” says Martínez. “For example, when the Spaniards arrived in America. They did not understand each other with the people they encountered, but they were clear that they were people. And they quickly learned from each other. In front of another human and intelligent species, such as Neanderthals, they would find ways to communicate” .