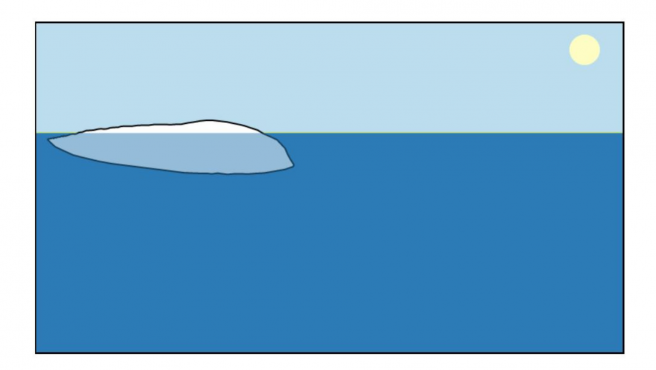 We have not previously had the opportunity to test a mobile from this Bittium brand dedicated to security and privacy (we must never lose sight of the Android settings), so today becomes a special day when we present the analysis of the Bittium Tough Mobile 2C.

We think we made it very clear in the title for the review for a smartphone that has been made with several goals in mind that have nothing to do with what we are used to in other smartphones.

When we go to those prices, the questions generated are many, and after using it, there are even more since we are dealing with mobile with Android 9.
Bittium Tough Mobile 2C is made in Finland.

In short, the Bittium Tough Mobile 2C carries several layers of protection for strong encryption, authentication, and use of security measures related to a Yubikey.

Like it does security checks, is a tamper-proof security platform, and even has a private mode.

This private mode is similar to the one offered by Samsung in its high range with Knox to have almost your operating system within another (don’t forget to go through the Secure Folder). The main difference in the Bittium mobile is that we can start said mode by pressing the power button to activate it.

When this happens, we will need to have the Yubikey security key close to us so that just after having entered the password, place it on the back of the terminal and thus access that private mode.

Then we will find applications such as SafeMove and SafeSave, as two more dedicated to the primary function of this phone, with the last one dedicated to saving documents with sensitive information.
Interface

SafeMove is the Bittium app to know the status of the internet, mobile management, and VPN. The use of the VPN is recommended for safe browsing through your own Bittium browser.

One of its most special points is that we can use it with gloves and in adverse weather conditions to place our fingers even when wet.

After this feature, it is a fundamental 5.2″ screen that is among its most insignificant and concise aspects to go well unnoticed.

Rough in design, but it has the details that make it an exceptional mobile, although it is still the ugly one in the family without a doubt.

Of course, its bezels are wide on the front, but a side is finished in matte aluminum that generates enough firmness.

A point in its favor in the design is that thin metallic strip surrounding the entire front perimeter that gives it one.

It is not one of the most resistant mobiles we have seen in its exterior design. On the back, we have a glass with a very brief camera module with those metal sheets surrounding the primary lens and the LED flash.

That yes, it shows firm in hand and weighs its own to return to that adjective that defines it in several aspects: how rough it is.
Its resistance and hardness: military certified

It has military certification MIL-STD-810G, which means that it has had to pass 29 tests by the US Army, which is the one that finally certifies it.

The side of the Bittium Tough Mobile 2C

In other words, it has had to survive tests of low pressure, high temperature, ballistic shocks, solar radiation, rain, and much more. So its design is circumscribed around that certification to make it a hard and resistant mobile.

You only have to go through some of its details in the manufacture to realize it.

Another detail of its manufacture

So you can better understand the price of this Android terminal by going through that military certification that companies do not dare to test. However, we have several examples, such as the Nokia 800 Tough, the Casio WSD-F30 smartwatch, and the tablet. Crosscall CORE-T4.

Part of your hardware

We are going to bring together photography, autonomy, and its interface (pure Android 9) in the same section since we are dealing with a mobile that is quite bare in terms of features. However, it does allow applications and games to be installed.

In the photograph, it stays in those 12 Mpx in the back to be able to take pictures that comply without further ado, as is the case with its 5 Mpx front camera that goes along with the main one.