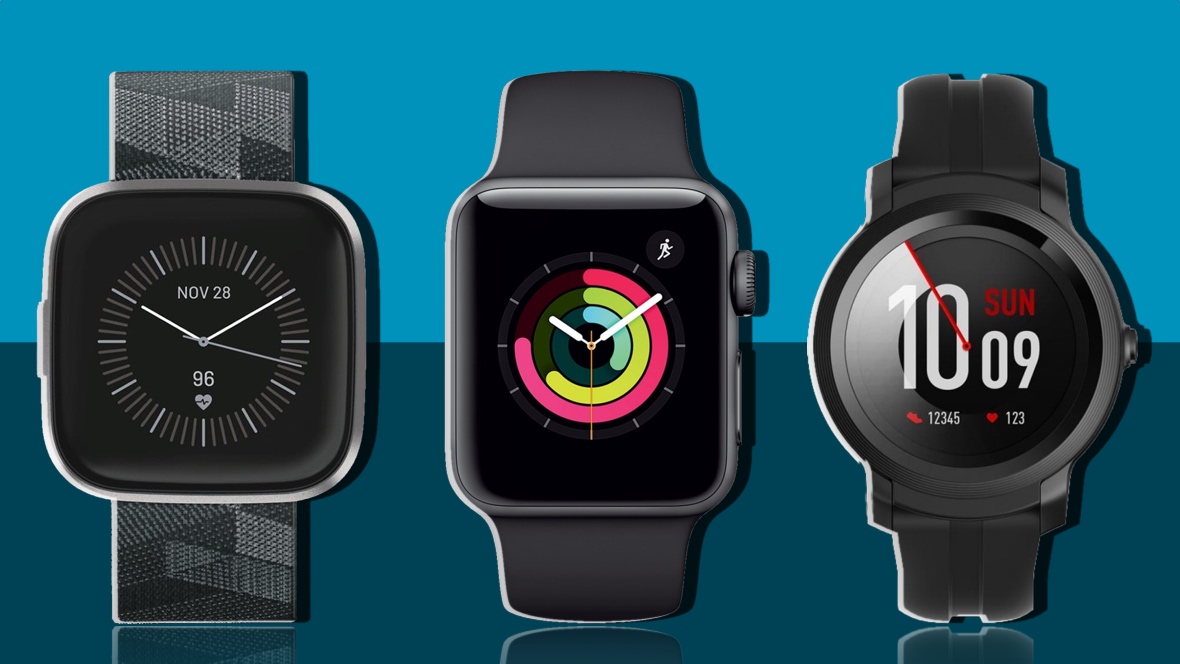 The OnePlus Nord is a curious case since, on paper, it is located in the so-called premium mid-range, although it could go through a high-end without any problem. Its screen, aluminum and glass structure, and fast charge are some of the elements that ratify it as a powerful smartphone.

The user knows he will not find an ordinary cell phone when it is taken out of the box for the first time. It also highlights that the packaging includes a “welcome letter” from the OnePlus team, a rigid plastic case to protect the phone, and some prints or stickers very much in the style of Apple.

“OnePlus Nord brings a new approach and refinement to the essential elements of the modern smartphone” is one of the phrases that can be read in the welcome letter.

The cell phone looks its best when the case included in the box is not placed. On its back, you can see the camera with the lenses aligned vertically in a module that protrudes a little from the glass back of the phone.

Back of the OnePlus Nord

Already in the aluminum frame, on the left side, the buttons to raise and lower the volume stand out, while on the right, the one that allows you to turn on the equipment, plus another one that has the function of activating the vibration of the unit when moving it towards up.

There is no physical fingerprint sensor. The Chinese firm decided to integrate it into the screen: for the user to place their finger in the correct position, the display is activated with a simple touch.

At the bottom of the phone are the charging port (USB Type C), the data card slot, and the audio channel.

Two elements immediately stand out on the OnePlus Nord’s 6.4-inch AMOLED screen: its Full HD+ resolution and 90 Hz refresh rate. In virtually any multimedia activity, the user will find a satisfying experience.

The contents of the various streaming services make good use of the panel’s brightness, which does not require its maximum level to display a clear image as other smartphones in the mid-range demand. Instagram photos also look sharp and light in color on the Chinese company’s phone.

Regarding the refresh rate, which in this case means that it updates its image 90 times per second, action series and movies are reproduced with attention-grabbing fluidity, without the so-called “ghosting.” Seeing Mad Max: Fury Road at the Nord was a pleasure.

Perhaps the only “but” that can be put is that when full-screen mode is activated, the notch that houses the front optics – made up of 32 and 8-megapixel sensors – stands out more than necessary due to its maximum size.

OnePlus decided to put the Snapdragon 765G 5G processor in the Nord, the component that perhaps makes the phone stay in the premium mid-range. Yes, there is no complaint in the answer that is had in the different tasks. This is also because the firm opted for 8 GB RAM.

Launching an app—any app—or going back to the home screen is like blinking. The OnePlus Nord knows how to respond well to any task asked of it, in addition to being prepared for the 5G network (in Mexico, it is not yet enabled, for example).

In storage, it is not a duty either, since it is equipped with 128 GB -one 100 GB free, actually-enough to store the favorite apps of each one or save content such as videos and music to enjoy offline.

Perhaps the user will find some drawbacks in the battery: it has a capacity of 4,115 mAh. It does not mean you will have to charge the phone for half a day, but you should not expect performance for more than a day, like other cell phones of its type.

In any case, the fast charge of the mobile (30 watts) is surprising, which allows the battery to go from 10 to 100 percent of its capacity in around 50 minutes, according to the tests carried out.

The OnePlus Nord stands out in its execution both internally and externally. From the beginning, let it be known that the user has a phone closer to the high range than the average. For users looking for superior mobile entertainment, this component will leave them more than satisfied.

Also, it stands out that the company delivers a “clean” cell phone io,” despite including OxygenOS, which does not mean that the customization options are limited, quite the contrary: the smartphone can have the style that best suits its owner.