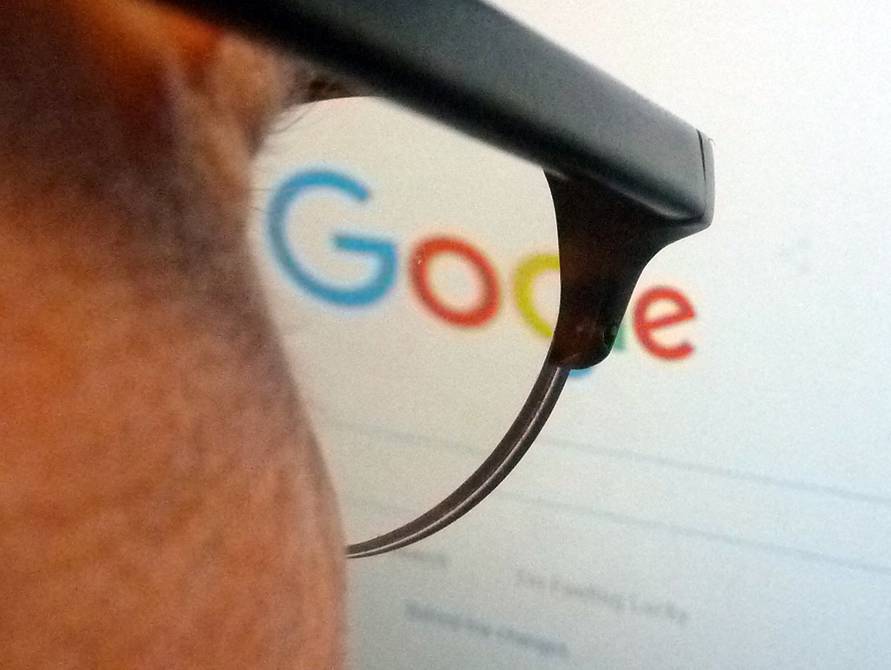 Today I have the pleasure of showing you the review of the Pocophone F1, a new brand recently created by Xiaomi. I wanted to be able to do this review to find out which smartphone is more worthwhile and clarify my doubts about the Xiaomi Mi8 presented before summer or this Pocophone F1. I will try to comment on all the possible differences between them, and I will decide which of these two will be my next smartphone.

I want to start the review by commenting that this Pocophone F1 and the Xiaomi Mi8 have very competitive prices for their hardware, especially if we compare them with other brands. The basic version can be purchased for 290 euros a week after the presentation in India, and the Xiaomi Mi8 for about 320 euros. We should be willing to pay excellent prices if we want a smartphone with these characteristics.

The smartphone comes in a square box, very much in the style Xiaomi distributes with its terminals. However, the package is black and yellow, this time with the name of the new manufacturer on the top cover. On the sides, the smartphone’s name is also accompanied by a red sticker that indicates that it is a global version.

On the back, it has a large sticker covering practically half the box where the most relevant specifications of the smartphone appear in English. In addition, it has the European Conformity seals, recycling, and the IMEI numbers corresponding to the SIMs.

As soon as you lift the lid, we find another small yellow box that occupies all the space. Inside is the quick start guide in English and a gray TPU case. Although it is good that it includes this accessory, since it does not protrude a little more from the sides and does not cover the screen a little, I do not see it as adequate to protect it from possible bumps or scratches on the glass.

I like that they have reincorporated, at least in this terminal, the 3.5mm audio jack. I also like that the box and quick start guide are in English. Tiny wants to follow the good habits of Xiaomi, which is appreciated.

I would say that the Pocophone F1 is the influence of two highly desired devices on the market. The front is practically an exact copy of the Xiaomi Mi8, and a back that reminds me a lot of the OnePlus 6.

Behind the polycarbonate finish and a “unibody” body of this Pocophone F1 hides a true high-end smartphone. It has dimensions of 75.2 mm long x 155.5 mm high x 8.8 mm thick with a weight of 182 grams. Something heavier and broader than the Xiaomi Mi8 or the OnePlus 6. But, understandably, they have decided to sacrifice the design for two reasons: to get a groundbreaking price and excellent autonomy. You can’t pretend everything. In any case, it has not been uncomfortable for me.

It has a 6.18-inch LCD screen with a Full HD+ resolution of 1080 x 2246 pixels. It has a pixel density of 416 and a brightness of 500 nits. The functional surface of the screen is 82%. I think the screen is of good quality with vivid and bright colors. However, it has nothing to do with the screen of the Xiaomi Mi8, which had an outstanding quality Amoled with a little more brightness. One drawback we have found is that with polarized glasses (we have tried several), we cannot view the screen vertically, although we can horizontally. This is a drawback we have suffered in other mobiles but never vertically (it is a nuisance in handling in general), always horizontally, making it impossible for you to use it as a GPS.

Everyone aware of the Xiaomi brand will know the customization layer that these devices incorporate. It’s called MIUI, and in this case, it’s based on Android 8.1 Oreo. This customization layer does not have a menu. Where to store installed applications usually have to go on the main screens and be stored in folders. However, in this global premiere, Xiaomi wants to go further and face OnePlus. Its OxygenOS customization layer provides its MIUI with a complete application menu you will see immediately.

Xiaomi is one of the manufacturers that update their devices the most. Even though this Pocophone F1 comes with the MIUI 9.5 version, they have already announced that it can be updated to MIUI 10 based on Android 9.0 Pie during the next three months. On this occasion, and unlike Xiaomi’s terminals, there is only one global version for this Pocophone F1. Therefore it will include almost all languages, such as Spanish, English, French, Italian, Portuguese, German, etc. Google services and the official “Google Play” application store are also included, as well as the Drive, Photos, Youtube, Gmail, Duo, and Hangouts PlayMusic applications.

As usual for Xiaomi terminals, they have included other typical applications such as calculator, clock, contacts, recorder, MiDrop, scanner, etc. These applications cannot be uninstalled; at most, we can disable them. As for the fluidity, it must be said that this has not changed concerning the previous layers of customization or the different themes. MIUI is still a very light and fast layer.