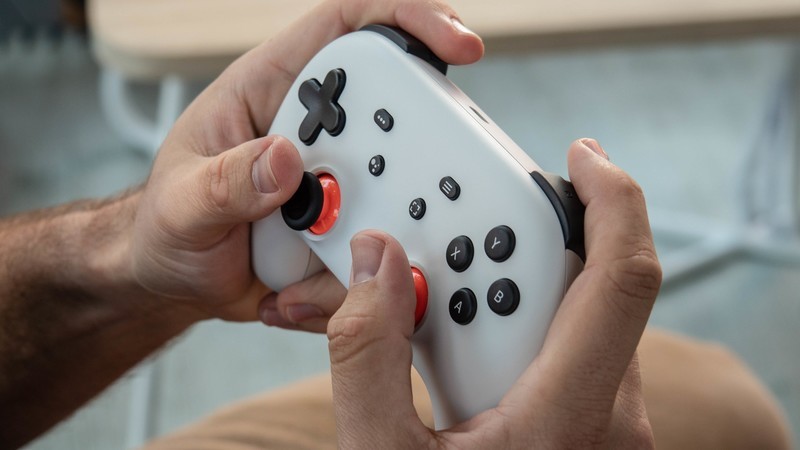 Stadia deflates: they cancel the production of their own games

Food-related religious traditions translate into what foods can and cannot be eaten and when; how they should be prepared; and whether or not there are periods of fasting. They are more or less flexible criteria depending on the geographical area in which you live or the ethnic, social or cultural group to which you belong.

In Catholicism there are no forbidden foods, but there is a general principle: overeating is considered a capital sin called gluttony. It does not contemplate any fasting period but preaches abstinence from eating meat in Lent. This practice has now been limited to Fridays in Lent.

On Easter Sunday it is typical to eat lamb, a symbol of purity; and eggs, symbol of resurrection.

It promotes fasting during Ramadan, which is associated with a period of penance, personal discipline, purification, and collective identity. At this time, you cannot eat or drink while it is daytime.

The fast is broken with water and dates, a prelude to the typical soup based on legumes and cereals. Sick people, children and the elderly are exempted from this fast. It prohibits the blood of animals, also alcoholic beverages and pork, raptors, wild boar and reptiles.

The dietary limitations of Judaism are similar to those of Islam, with some peculiarities. The key food dogma is that the animals that are consumed must be pure and prepared according to the ritual: there must be a specialized slaughterer and it is done in the presence of a rabbi. The bleeding of the animal is done completely and it is ensured that it is total thanks to the washing and drying of the meat.

Meat from four-legged non-ruminant animals with split hoofs is prohibited.

Buddhists refrain from eating meat or causing harm to animals because its consumption hinders their path to nirvana or the state of communion with the universe. They believe in reincarnation. Vegetarianism is practiced, where soybeans, rice, fruits and vegetables are the main foods.

Although their diet is predominantly vegetarian, fish is not totally prohibited. There are a few days of fasting or abstinence throughout the year.

There are some similarities to Buddhism, but also some differences. Just as in Buddhism the food dogma orients towards vegetarianism, they consume fish and dairy products. In Hinduism the consumption of meat is not promoted since it goes against the principle of not harming animals and because they believe in reincarnation.

The cow is a sacred animal, possibly for the services it provides in agriculture, that is, the production of milk, the fertility of the land, and fuel in the homes. No blood or eggs are consumed because they are the origin of life.

April 15, 2022
Load More
We use cookies on our website to give you the most relevant experience by remembering your preferences and repeat visits. By clicking “Accept All”, you consent to the use of ALL the cookies. However, you may visit "Cookie Settings" to provide a controlled consent.
Cookie SettingsAccept All
Manage consent