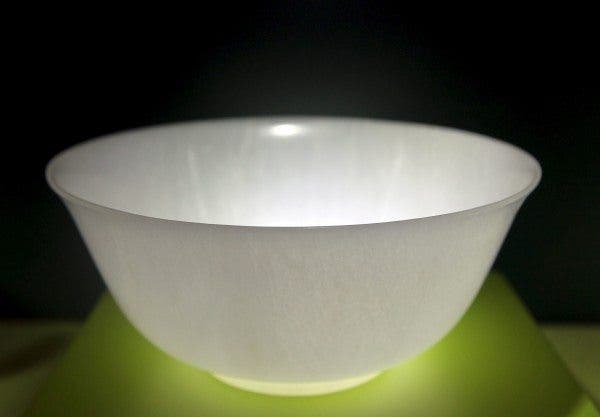 There are people who boast of quickly detecting lies and deception, others, on the other hand, have no problem confessing that they are cannon fodder, naive, come on … but, have we really stopped to think how lies can be detected? ?

Are the behavioral signals the ones that lead us to catch the liar or are they the contextual ones? .

Jaume Masip, professor at the University of Salamanca, expert in Legal Psychology and Psychology of Testimony, gives us some clues that may surprise us.

Recognized for his investigations into the detection of lies from words and non-verbal behavior, Masip explains to EFEsalud that many people believe that lies can be detected just by observing the behavior of the suspect.

They are convinced that their gestures, postures, tone of voice, words, sweating, blushing, eye movement, head movement can lead them to hunt down the liar.

Nothing could be further from the truth.

The studies carried out, Masip points out, show that it is the contextual cues that put us on the right track, and not the behavioral ones.

It is about having information about the context or the situation, and it is this information, and not the behavioral one, that best leads us to discover the contradictions of the one who tries to deceive us.

For example, what the liar tells is at variance with our knowledge of the facts.

Or, after a while, we discovered evidence that the message was false. Or a third person gives us information that contradicts the message. Or the liar himself confesses his deception.

Belief of the lie

But it happens that “the belief that the lie is revealed in behavior is so strong that it is immune to one’s own personal experience.”

All the societies of the world, he says, reject the lie and educate their descendants to be sincere.

“We convey to our children the idea that if they lie to hide any wrongdoing, it is useless for them to deny it, because their behavior (nervousness, hesitation, blushing …) will give them away.”

Masip reflects that people, in general, do not usually question whether the other is lying to them, so it is easy for them to sneak it in.

And usually most of the lies that we detect, without even having raised it, is because we find unexpected evidence.

He points out that there are recent theories that start from the basis that in general, people do not consider that the lie fits and even, when there is some suspicion, we lean towards the side that it will be true, and this makes us “vulnerable to deception” .

But going back to the behavioral or contextual clues, he adds that in the work done in police environments with criminals, which is where you go with suspicion ahead, it has been shown that behavioral signals do not count.

And that is why there are different interrogation techniques to break the strategy of a criminal who does not want to give himself away.

As for the polygraph “despite its bad reputation” also helps.

And he does consider the expert who can speak of a liar’s profile.

In this sense, he targets people with psychopathic tendencies, those who are manipulative, who are so for their own benefit, and those who care about making a good impression.

Those who are very outgoing are also more likely to lie.